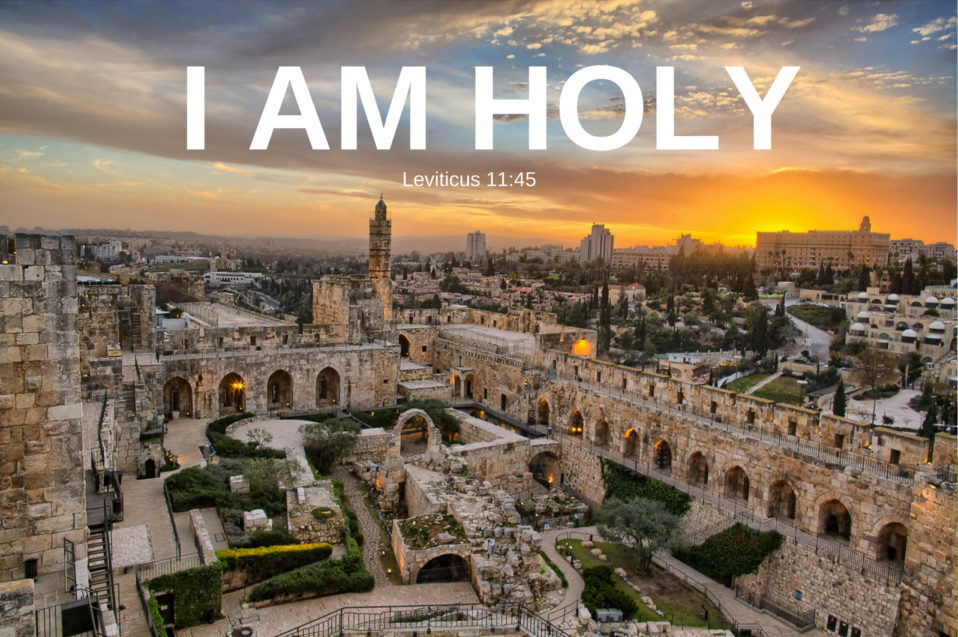 With deep sorrow, we remind you that immediately before and after Tisha b’Av, Israel sponsored two events characterized by the Scriptures as abominable to God’s heart. The first was a globalist-driven, luciferian festival for young adults, featuring Hindu and other deities, called Tomorrowland. (We asked you to pray about Tomorrowland in our Reflections of July 20). Thankfully, it is reported that only about 2,000 Israelis attended the event, a fraction of those expected. Israel also had trouble connecting via livestream to the main Tomorrowland festival in Belgium, of which it was supposed to be a part. We see these as answers to much appreciated prayer. Yet the underlying issues giving rise to the Tomorrowland festival in God’s holy land remain matters for ongoing intercession.

The second event associated with this year’s Tisha b’Av was a Gay Pride Parade held in Jerusalem on August 3. Sadly, many observant Jews, as well as most secular Israelis, believe God’s laws permit homosexuality. Therefore, they generally support gay rights. (The situation parallels that of the Western Church.) Some ultra-Orthodox Jews, most Messianic Jews, and a few others constitute a small but vocal opposing minority. (http://www.jpost.com/Israel-News/Jerusalem-Chief-Rabbi-Pride-Parade-is-causing-more-damage-than-benefit-501511)

The fact these two events took place just before and after Tisha b’Av, the date Israel has historically undergone severe chastisement, or murderous spiritual attack, or both, is sobering. Moreover, Israel is now experiencing a critical shakeup over the Temple Mount. As a result, some Christians have said they are tempted to think our “stubborn and rebellious people deserve whatever judgment they get.” But this attitude can subtly provide an inroad in one’s life to an anti-Semitic spirit. Nor is reflective of the character of God expressed in the Scriptures.

I believe God responds with heartache, not harshness, toward His covenant people. (Romans 9:1-5) Israel is not yet a Yeshua-believing nation. Until she is, He is looking for believers to stand in the gap for her, at many levels. Will you be one of them?

Recall how the prayers of Moses so moved YHVH’s heart that He relented twice from destroying the Israelites on account of their sin. (Exodus 32:14; Numbers 14:20) He will respond with mercy consistent with justice to your prayers, too. Here are 8 (of many more) ways to intercede for Israel:

Your ticket for the: Tomorrowland, Jerusalem’s Gay Parade and God’s Heart