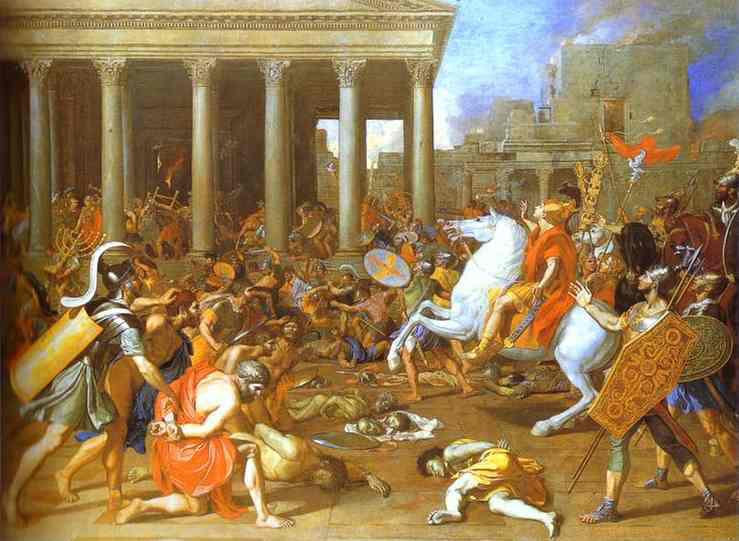 The Jewish observance of Tisha b’Av is so infamous it is known only by its date. The 9th day of Av, the fifth month of the biblical calendar, or Tisha b’Av, marks many of the worst calamities in Israel’s history. Tisha b’Av is preceded by a three week period of fasting and mourning/repentance, starting on the 17th day of the fourth month of the biblical calendar, Tammuz. This year, Tisha b’Av falls on July 18. Its three week period of preparation commences on Tammuz 17 or June 26. What spiritual realities and conflicts could Tisha b’Av reflect … and how are God’s people called to respond and prepare for this season of heightened spiritual conflict?

All of the following attacks on the Jewish nation took place on Tisha b’Av. Co-incidence – or God-incidence?

BC 1312 – According to rabbinic teaching, God decreed the children of Israel would not enter the Promised Land due to the sin of the twelve spies.

1492 – Jewish expulsion from Spain completed on this date (Spanish Inquisition-cursing both the Jews and the Spanish empire).

1914 – World War I began, culminating in World War II and the Nazi Holocaust.

2005 – Target date for expulsion of all Jews from Gaza. As the date approached, the Israeli prime minister realized he’d somehow picked Tisha b’Av and postponed the expulsion a day.

2013 – European Union announced that all written cooperative agreements by its member states with Israel must state that East Jerusalem, Judea and Samaria are not considered Israel and cannot benefit by EU agreements.

The foundational root for Tisha b’Av seems to trace to ancient Israel’s response of unbelief in entering the Promised Land. Is it possible that by their unbelief, our people engaged with and released a demonic power that still persists?

Today, let us be quick to repent of unbelief, trust God for His gracious forgiveness, and enter into His rest.

Traditional Judaism teaches that the core reason God destroyed the Second Temple in 70 AD is “sinat chinam” or basedless hatred. Israelites began to despise fellow Israelites for no valid reason, destroying any testimony of God they might have to the world. “Sinat chinam” climaxed in the Jewish leaders’ rejection of Yeshua.

Today, let us be quick to repent of lovelessness toward fellow believers and others. Let us approach Tisha b’Av in the opposite spirit of baseless hatred: Messiah-like love and forgiveness. By receiving God’s inseparable love for us personally, we are empowered to love others.

Traditional Jewish prayers at this season are based on Scriptures from Lamentations, Job and Deuteronomy.. Tisha b’Av is traditionally a day of fasting and repentance, with religious Jews mourning over the destruction of the Second Temple. .” Tisha b’Av prophetically bespeaks a day of destruction under the rule of the anti-Christ, who will someday defile a rebuilt Temple in Jerusalem.

God promises to redeem this grievous season in the future. He says in Zechariah 8:19 that the fasts of the fourth and fifth months, “will become joy, gladness, and cheerful feasts for the house of Judah.

Until that glorious day, please pray for Israel’s protection during this season of heightened attack. From the 17th of Tammuz to the 9th of Av, pray for a spirit of grace and supplication unto salvation to be released on the Jewish nation. Ask God for His goodness to lead to repentance of unbelief and lovelessness. Pray on a very practical level for Israel’s deliverance from evil. Beseech the Sovereign of the Universe to withhold judgment for the sake of the righteous remnant. Ask Him to reveal Himself asthe Shepard of Psalm 23; Restorer of Isaiah 66; Defender of Psalm18, and Savior of Isaiah 53. Mercy triumphs over judgment!

Your ticket for the: Biblical Feasts: Tisha b’ Av