Prophetic Perspective on the News 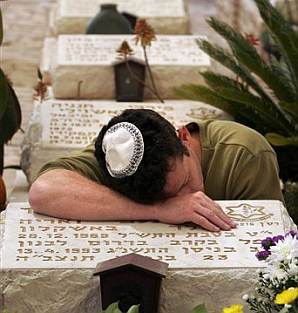 Abounding shalom to you in whatever circumstances this letter finds you. As we write, Israel is on the miraculous brink of celebrating her 62nd birthday tomorrow. The Jewish State was officially re-born on May 14, 1948, the 6th of Iyar according to the Jewish lunar calendar, which falls this year on April 20. The air is rife with bittersweet anticipation. 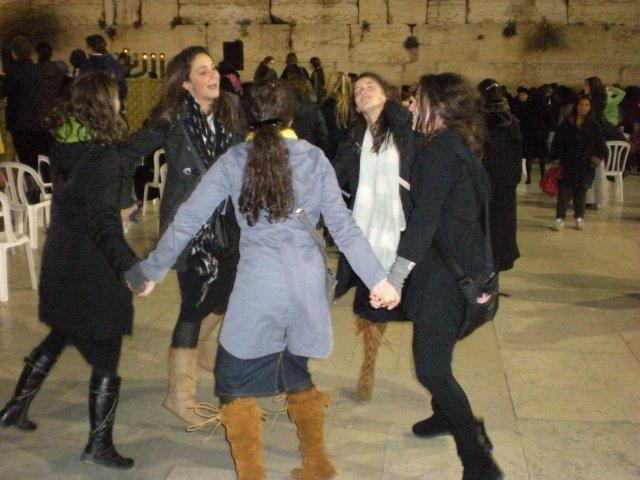 As you may know, Israeli Memorial Day is always observed immediately before Independence Day. Today, therefore, the country mourns and honors those fallen on its behalf. The State’s founders intentionally juxtaposed the two annual commemorations. “Weeping may remain for the night, but joy comes in the morning.” In the world we will have tribulation, but “His favor is for life.” (Psalm 30:5)

In days ahead world circumstances may rapidly worsen before your eyes. Because we watch and pray as the Lord told us to do, we can not deny a dark reality. But we also see beyond the present outworking of events. We cherish the sure promise of His Word in our hearts, standing firm in love. We focus on what He is doing under the cloak of darkness. Our Beloved is touching souls with His glory and preparing the way of kingdom righteousness. As we pray, and even as we travail in intercession, we remember that weeping may remain for the night—but joy comes in the morning.

Acts of global anti-Semitism doubled in 2009 over 2008, mostly in Europe and North America. This increase represents the largest spike recorded since World War II and is said to be the result of mounting international anti-Israel sentiment. For more information, click here.

Israel’s relationship with the United States continues to deteriorate. The two nations have been historic allies in large part because Middle Eastern Muslim nations were at enmity with America. The Obama administration seeks to reverse this situation, however, by appeasing Muslim demands in pursuit of world peace. 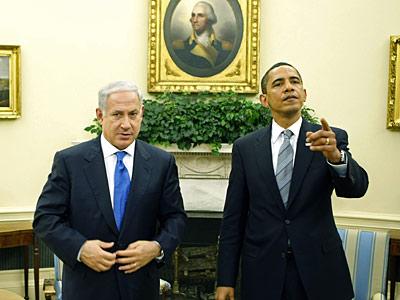 The reasoning is that if Islamic regimes can be placated, Israel will no longer be needed as an American ally or friend. According to this (demonic) logic, Israel’s “unfortunate” demise by, let’s say, an Iranian bomb, could in the end make the rest of the world a safer place. But God has another plan.

On the one hand, Israel’s trust must rest in her God alone. On the other hand, America will sadly but inevitably suffer for her mistreatment of Israel (Genesis 12:3). Pray with us for the balance of these truths and divine goals. God wants to unite His faithful Body in America, together with the true remnant of Israel, in such spiritual unity and strength that powerful blessing is released over both nations.

Evidence is mounting that the Obama administration will take serious steps to impose its own Israeli-Palestinian peace plan, backed by Arab countries and the EU. Israel may be forced to comply with these demands in exchange, perhaps, for a promise-of-sorts for global measures against Iran. For more information click here. Reports also indicate the US administration may be attempting to manipulate a regime change in Israel. A prime minister more left-wing than Netanyahu would likely be more accepting of a US-inspired peace plan. For the full article, click here. 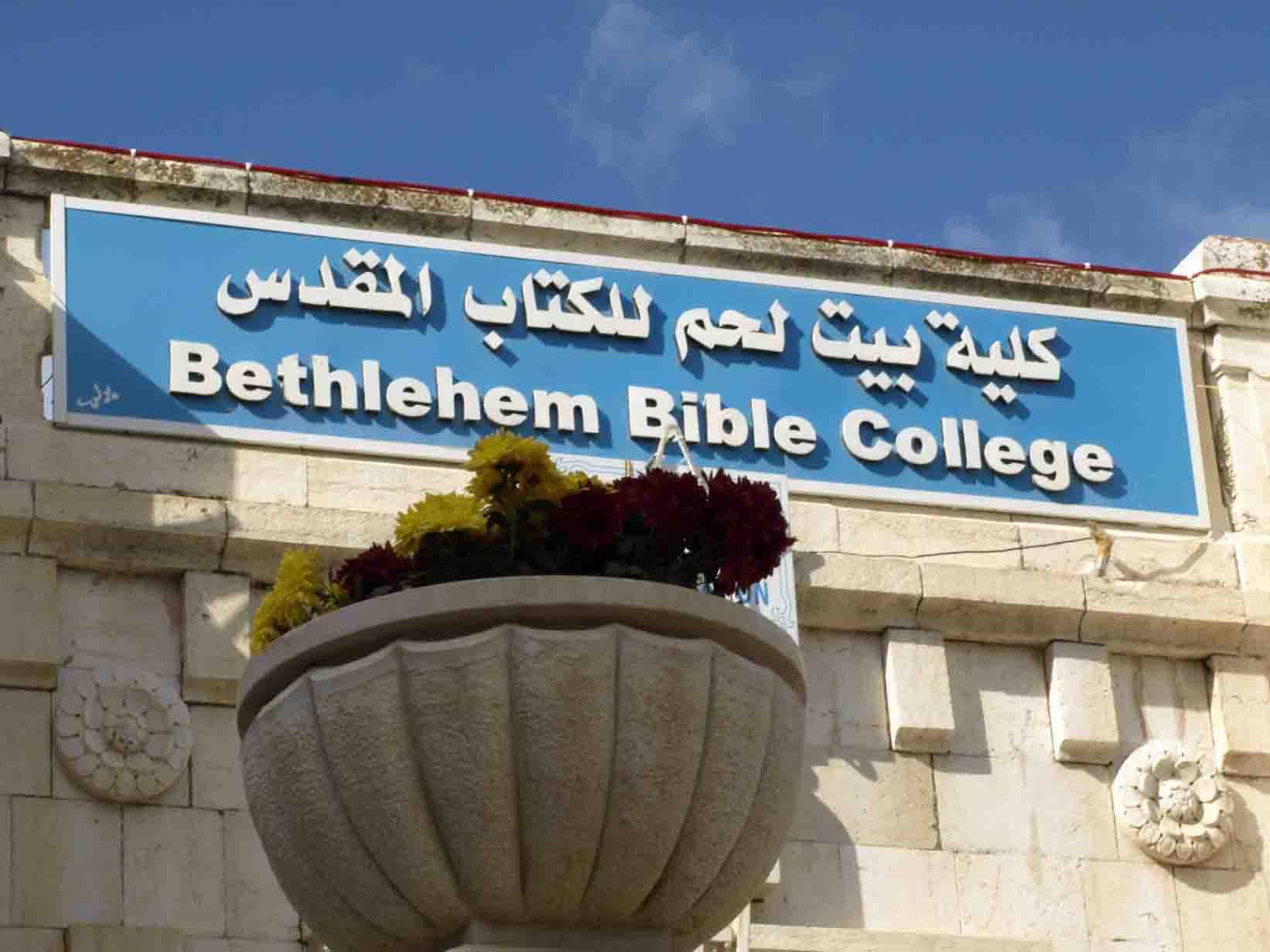 Arab Christians and well known evangelical leaders devised new strategies to oppose Christian Zionism at a conference in Bethlehem last month. “Christ at the Checkpoint” took place at Bethlehem Bible College, an Arab evangelical institution. Please pray for our Arab brothers and sisters in Messiah who sadly reject His unconditional covenant with the children of Israel. To see how some Arab Christians are infusing an unbiblical perspective on Israel into the Western Church, please click here.

One courageous Arab Christian spokeswoman recently declared her love for the Jews and squarely placed blame on the Palestinians for their current plight. Said Noni Darwish, “I cannot blame the Jewish people, or the government of Israel, for what you call the ‘misery’ of the Palestinians. I can only blame Arab and Islamic culture. I believe that this is an Arab self-inflicted crisis…” Pray for more bold voices like Darwish to resonate in the Palestinian/Muslim world. This article is worth the 5 minutes it takes to read.

Many voices in Israel decry it may be too late to prevent another Holocaust, the second worse than the first. Iran has announced it will go nuclear in May. International Jewish leaders are protesting, and some Christians are mobilizing to varying degrees, but the nations are doing little. Allegedly, Iran has now threatened that if it is attacked by Israel, nuclear devices will detonate in American cities. Please click here to read the full article. Because we have many Chinese friends, we also need to share that sadly, China is economically aligned with Iran and doing what she can to prevent any severe international sanctions from being imposed on Iran. Please pray for China.

The final verdict in an unprecedented lawsuit filed by Messianic Jews in Beersheva against anti-missionaries will be rendered within a month. The case is based on a violent attack on a Messianic congregation in 2005. Although a verdict against the plaintiffs could inspire further violence against Israeli Messianics, please pray with us that God will work all matters regarding this case for good (Romans 8:28). For details on the trial, click here.

Major corruption scandals involving former Israeli Prime Minister Ehud Olmert and former Jerusalem mayor Uri Lupolianski are sending shock waves across the country. Sadly, corruption is a way of life throughout the Middle East. Israel’s moral standards and commitment to biblical integrity are relatively high. However, as the country has strayed from the Lord she has inevitably strayed from righteousness. Pray with us that a convicting fear of the Lord will fall upon our people, drawing us back to His ways and to His Messiah. For more information, please click here.

I have set watchmen on your walls, O Jerusalem; They shall never hold their peace day or night. You who make mention of the Lord, do not keep silent, and give Him no rest till He establishes And till He makes Jerusalem a praise in the earth. (Isaiah 62:6-7)

Your ticket for the: Prophetic Perspective on the News

Prophetic Perspective on the News