The Unleavend Bread of Sincerity and Truth 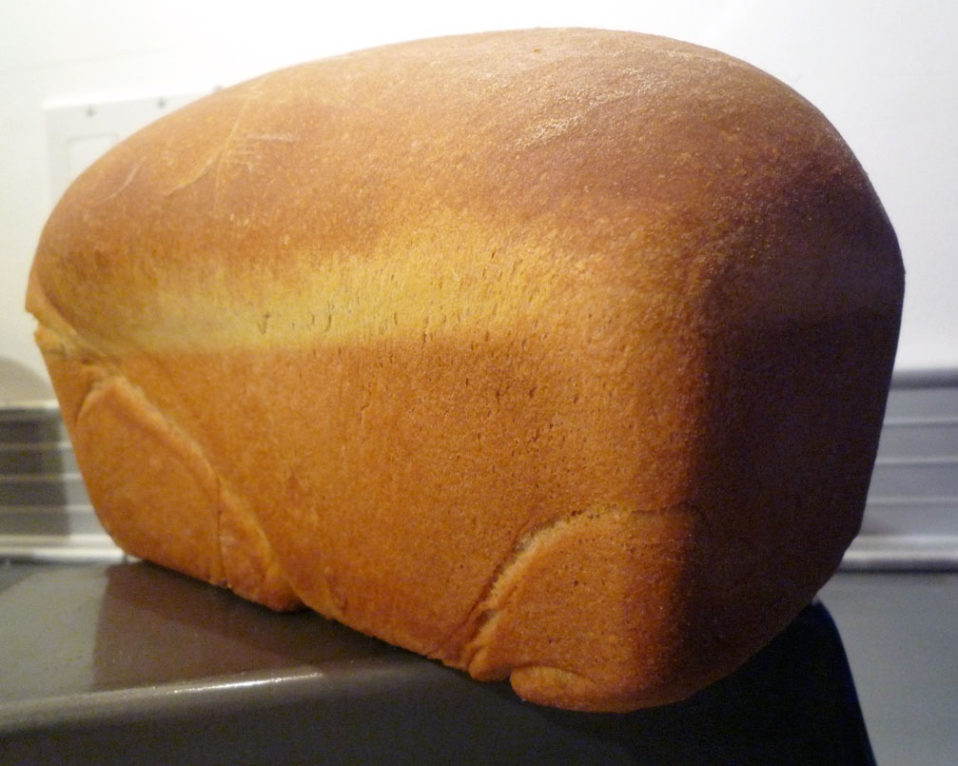 The manifest fullness of Messiah’s rule and reign on earth is not without opposition. But as at the Passover exodus, God will use the enemy’s schemes to bring us to the place of His promise. He is taking us from glory to glory (2 Cor. 3:18) that we might live in His gracious rest (Hebrews 4:1-11). Every testing is intended to bring us to a new place of promotion. How will you respond to your tests and trials as you’re taken to your promised land? Will you unwittingly consume the “leaven of malice and wickedness” or the “unleavened bread of sincerity and truth?”

When bread is prepared, only a tiny portion of leaven is added to it. Yet that tiny portion soon permeates and puffs up the entire loaf. Leaven inflates its host substance through the natural process of decay, a form of death. For this reason leaven is symbolic in the Scriptures of sin. On the other hand, unleavened bread resists decay. Retaining its nourishing properties, it remains fresh and alive. The unleavened bread of sincerity and truth symbolize God’s Word.

Sometimes, even as committed followers of Messiah, we unintentionally consume a bit of leaven. Such leaven usually finds its way in us through deception. We unwittingly embrace a subtle lie and before long, we’re puffed up from decay. The Bible cautions that deception will increase in the last days. We’re told to stay alert—out of love for the Lord, not fear or anger—to the myriad of sensory input swirling around us. The closer we come to the time of Yeshua’s return, the increasingly pervasive the leaven of malice and wickedness.

The leaven of malice and wickedness is the spirit of the age, and can be summed up today as humanism. Humanism extols mankind’s capacity for his total fulfillment through human means apart from God. Objective standards of morality do not exist. Moral truth is seen as merely relative to individuals and their circumstances; hence the term, moral relativism. Under moral relativism, the Bible is no more authoritative than the Koran, the Talmud—or CNN. Good and evil, as well as truth and deception, are those qualities which seem to most benefit humanity.

Sadly, the world today feasts on the spirit of the age when it swallows information about Israel. Even much of the Church gorges herself into a semi-stupor from deceptive dainties heaped on today’s platter of “Israel.” In replacement of pure biblical truth, the leaven of malice and wickedness is served up.

Recall that Israel is God’s signpost. What He does with the Jewish nation He will soon do in parallel manner with His people across the earth. So watch and pray—and take heed in love.

Since last Passover, the global shift from biblical truth to humanistic moral relativism has led to the following realities:

►Israel’s rapidly approaching existential threat is not acknowledged. Iran is now treated by the international community as a legitimate partner on the global scene. Based on what the world is doing rather than saying, Iran’s nuclear interests are regarded on a par similar to that of other nations—despite its repeated threat to wipe Israel off the map. Now, because of God’s covenant with Israel, He will not allow Iran to wipe us off the map. Nevertheless, as history teaches, millions of Jews could be murdered in the process.

►An international de-legitimization of Israel movement was launched in 2009 through the UN Goldstone Report. This inordinately biased report concludes that Israel’s defense against terror in 2008 in Gaza ran contrary to international law. As a result, Israeli leaders are now subject to arrest for crimes against humanity when they travel abroad to some nations. The effect of the Goldstone Report is to essentially undermine Israeli national sovereignty on the ground it (Israel) undermines the welfare of humanity. This de-legitimization movement, based on devilish deception or the leaven of malice and wickedness, has escalated exponentially, even in the US. Wildly outlandish accusations against Israel, too numerous (and unedifying) to list here, fly across the earth with lightning speed.

►The entire Israeli-Palestinian conflict is now regarded apart from its biblical context. This conflict is at its heart a dispute with God over His Word. By His Word, God delegated unconditional stewardship over the Land of Israel to the Jewish people. (Genesis 12:3, 15: 7-17, 17:19-21) The children of Ishmael, or non-Jewish Palestinians, do not have the same biblical claim. Now, unjust Palestinian suffering can be terribly tragic. Israeli suffering from continued terror is also tragic. These wrongs must be made right. But they do not provide a reason to re-interpret the Scriptures.

►As a result of all the above, a matter as seemingly routine as adding apartment units to a thriving Jewish neighborhood in the nation’s capital of Jerusalem, not located on Arab-owned land, namely Ramat Shlomo, has caused American-Israeli relations to drop to an historic low.

This Passover and through the Feast of Unleavened Bread, we will purge our homes of leaven in a literal sense. But let us purge out the figurative leaven as well. Messiah, our Passover, was sacrificed for us. Therefore let us keep the feast not with the leaven of malice and wickedness, but with the unleavened bread of sincerity and truth. Resist devilishly deceptive delicacies concerning God’s Word, including His ancient covenants. By embracing biblical truth about Israel, you automatically close doors to deception about your own destiny in God. Ask the Spirit to burn His truth in your heart as never before. As He did millennia ago in the Hebrew exodus, He plans to use the enemy’s schemes to propel you into your promised land—a place of rest. Despite the challenging realities described above, this is how we ourselves are committed to live in grace before Him in His literal Promised Land. Happy Passover!

Your ticket for the: The Unleavend Bread of Sincerity and Truth

The Unleavend Bread of Sincerity and Truth