Why Are So Many Jewish People in the West (and Some Israelis) So Liberal? 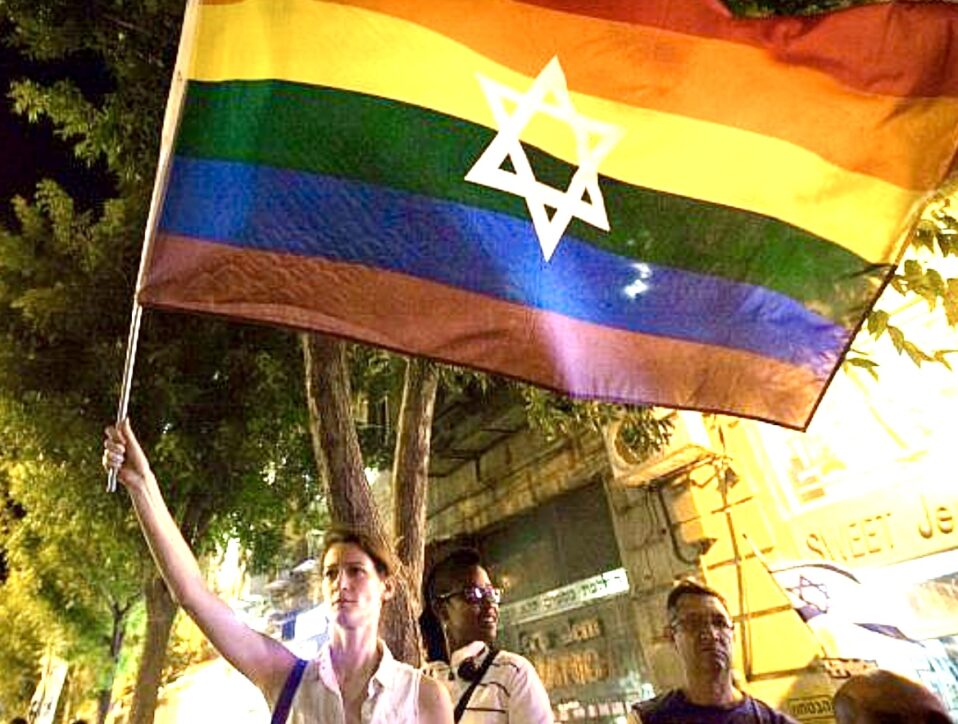 Regularly I am asked by Christian friends why Jewish people, especially in America, are often so liberal in their ideology and politics. Gentile believers in the nations tell me they cannot understand why so many Jews in the West support philosophies and movements which not only seem fundamentally contrary to biblical values, but are also potentially harmful to Jews. These believers, many of whom care deeply about Israel and the Jewish people, are understandably troubled. They see disproportionate numbers of Jews in America (and elsewhere) not only supporting but helping lead globalist, woke, LGBTQ, pro-abortion, secular atheist and other leftist movements suppressive of biblical values and policies. Some Christians in the US tell me — with genuine sadness — they find it increasingly difficult to maintain Messiah-like love for Jewish people who so vehemently advocate against God’s ways.

I understand the dilemma. I am a former Jewish American liberal and attorney with a university degree in political science and sociology, but by grace, an Israeli Yeshua-follower and prayer leader. I offer below at least some of the main reasons why Jews in Western nations shun conservative values and causes. My list of reasons is not exhaustive and it does not aim to defend or justify leftist-liberal positions. The list is merely to help evangelicals understand the way many Western Jewish people think. It focuses on the US but applies, in varying degrees, to Jews in other nations, including the minority of highly left leaning Israeli Jews.

Ten Reasons Why Many American (and Other) Jews Are Leftist-Liberal

Satan’s plan is to turn God’s two covenant peoples, Christians and Jews, against each other. The majority of Jewish Americans – unlike many Israeli Jews – do not yet recognize that Jesus-loving evangelicals are Israel’s staunchest allies. Meanwhile, God’s plan is for American Christians to stay steadfast in Messiah-like love for the Jews, despite their ideology, and for Jews to be provoked by that love to come to faith in Yeshua (Romans 11:11). God is converging His two covenant peoples into one new humanity, His end times, bridal remnant ekklesia.

This does not mean that aliyah is not God’s will for American and other Jews. It does mean He desires for aliyah to take place on favorable terms, fostering a relationship between Israel and the West that aligns with His Word, blesses both peoples and glorifies His Name. Let’s faithfully pray and joyfully labor toward that end!

Your ticket for the: Why Are So Many Jewish People in the West (and Some Israelis) So Liberal?

Why Are So Many Jewish People in the West (and Some Israelis) So Liberal?