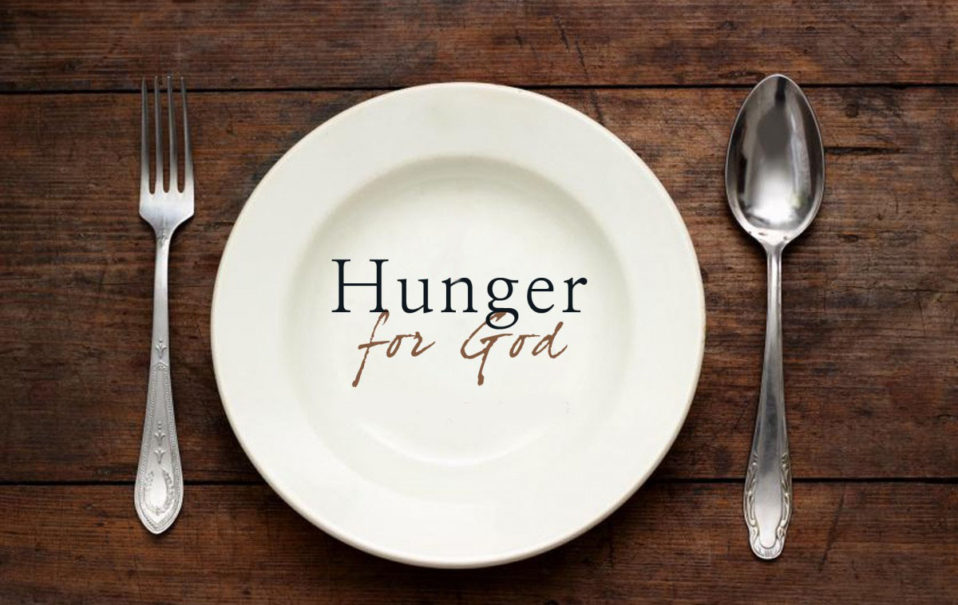 Are you hungry for more of God, His love, purity and presence? The upcoming weeks could provide an opportunity for you to align with Israel and feast on Him in a special way.  Bein ha Metzarim (“Between the Straits”) is a watershed period of time in the biblical calendar, beginning on the 17th day of Tammuz and lasting through the 9th of Av. In 2019 the dates correspond to July 20 through August 10. Historically, devastating calamities have befallen Israel and the Jewish people during these notorious “Three Weeks.” For that reason, observant Jews fast in national mourning and humbling on the first and last days of Bein Ha Metzarim.

This Bein Ha Metzarim, God is calling us to pray and “fast forward” into His Kingdom purposes, redeeming the time. Much is at stake. First, we are hungry for more of Him. But also, in response to the prayers of His people, He is shaking anti-Messiah strongholds at government levels in Israel (and other nations). We believe now, more than ever in this battle, it is time to fast forward in faith and prayer. As you know, the battle is not against flesh and blood, but against the kind of demonic power that “goes out only by prayer and fasting.” (Matthew 17:21) We’re so hungry for God and passionate about the coming fullness of Israel’s restoration that we’re willing to contend for it as never before.

The Israeli Prayer Network will fast throughout Bein Ha Metzarim with nightly prayer meetings for our nation from July 20 through August 10. Please consider joining us in the Spirit, from wherever you are, by praying and fasting as you are led. Whether you are Jewish or Gentile, Bein Ha Metzrim can be a special time to seek God and fulfillment of His promises.

Perhaps you’ll be stirred to pray not just for Israel, but your own nation or personal situation. In any case, please let us know if you join us. Feel free to email any Scripture-based insights to us during that time which we could share with the Israeli intercessors. Your words of encouragement will bless this young but growing network.

You may be interested to know a bit more about Bein Ha Metzarim. The name, while usually translated “Between the Straits,” derives from Lamentations 1:3, “Judah has gone into exile … her pursuers overtook her in the midst of her distress.” The Hebrew for “in the midst of her distress” is “bein ha metzarim.” Both English translations of “Between the Straits” and “Amid Her Distress” aptly describe how the Jews have repeatedly suffered distress on Tammuz 17, Av 9 (“Tisha b’Av”), and the days between. For a noteworthy list of tragic events occurring on Av 9, click here. For those falling on Tammuz 17, click here.

Zechariah 8:10 alludes to Bein Ha Metzarim as “the fast of the fourth month,” namely Tammuz, and “fast of the fifth month,” which is Av. Recall that Exodus 12:2 sets Nissan, occurring in early spring, as the first month of biblical year. The fourth and fifth months follow in the summer.

According to rabbinic tradition (but not Scripture or documented fact), it was on Tammuz 17 that Moses discovered Israel’s golden calf and broke the tablets of God’s covenant. Then, on Av 9, our ancestors tragically refused to enter the Promised Land. The rabbis teach that Israel’s subsequent, recurring calamities on these days trace to these root sins of rebellion and unbelief. (Mishna, Taanit 4:6) In any case, the Hebrew Scriptures indicate these particular days, and the three weeks between, reflect a season of heightened spiritual warfare or judgment, or both.

If the rabbis are correct in their calculations or insights, God’s original intent for Bein ha Metzarim was actually that of victorious Kingdom advance. He wanted His children to joyfully embrace His covenant with them. He wanted them gladly entering the land He’d promised, not shrinking back in unbelief. Indeed, the giants of the land were to be as bread for Israel, strengthening them through victorious kingdom advance. (Numbers 14:9) Perhaps that is why Zechariah 8:10 goes on to say that in the future, the summer fasts will turn to feasts of joy and gladness. Unparalleled Messianic victory might occur on these very days.

Thankfully and amazingly graciously, Yeshua has atoned for our sin and redeemed the earthly dimension of time. Therefore, through the collective prayers of the saints, we believe Kingdom victory—from God’s perspective—can uniquely occur during Bein ha Metzarim, especially on Tisha b’Av. In Israel, His consecrated ones will be gathering to fast and pray. We hope many of you will join us in some way.

“Now to Him who is able to do immeasurably more than all we ask or imagine, according to His power that is at work within us, to Him be glory in the church and in Messiah Jesus throughout all generations, for ever and ever!” (Ephesians 3:20-21).

Your ticket for the: BEIN HA METZARIM — TIME TO FAST FORWARD AND PRAY