What Really is Lag b’Omer? 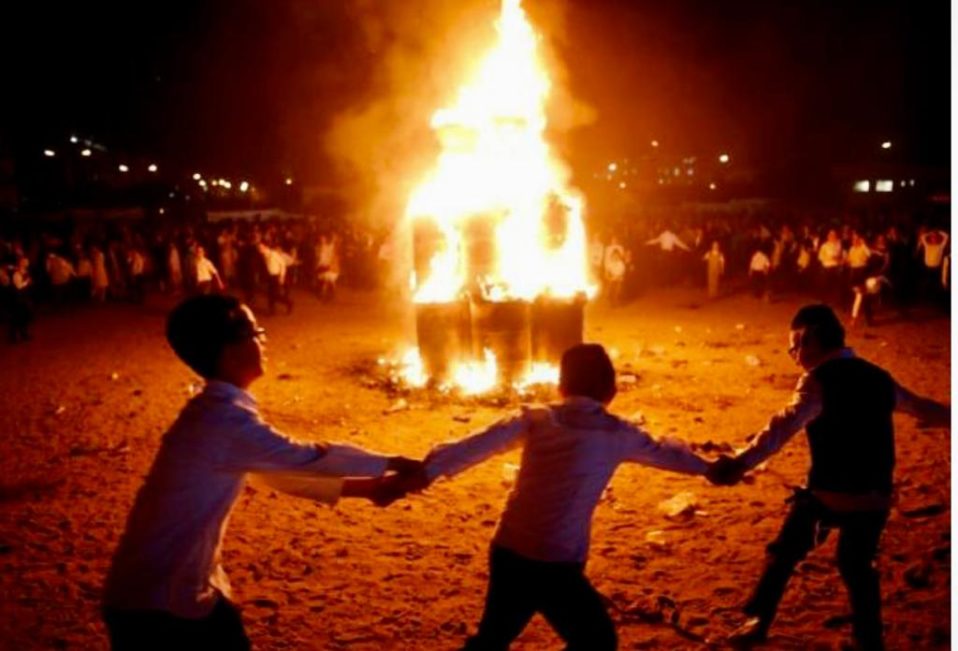 Tomorrow, May18-19, 2022, the annual holiday of Lag b’Omer will be celebrated in Israel. Lag b’Omer, which is neither directly nor indirectly referenced in the Bible, literally means the 33rd day of counting the omer. According to Jewish tradition, this minor festival commemorates an ancient mystical sage, Rabbi Shimon bar Yochai, and the day on which he revealed the deepest secrets of kabbalah, later compiled and published as the Zohar, meaning, “Radiance” or “Splendor.”

The Zohar is known as the landmark text of Jewish mysticism. It is said to contain hidden spiritual insights handed down from the biblical patriarchs orally, by word of mouth. For many ultra-Orthodox Jews, the Zohar is considered more important and authoritative than the Scriptures.

Together with most or perhaps all Israeli Messianic Jewish leaders, we regard both the Zohar and kabbalah as occultist expressions of witchcraft, or esoteric teachings not authorized by God, or both. Any radiance they emanate would likely derive from strange or unholy fire. They contain curses which some ultra-Orthodox Jewish sects regularly try to release against Messianic Jewish believers.

Lag b’Omer’s association with radiance has given rise to certain customs and practices, including the lighting of bonfires across the country. The bonfires are said to represent and energize the spiritual light of kabbalah. For young secular Israelis, they simply provide an emotional thrill.

Also taking place on Lag b’Omer are mass pilgrimages to the tomb of Rabbi Shimon bar Yochai in the Israeli town of Meron, where unusual rituals are performed.

Another tradition associated with Lag b’Omer identifies it as the day on which a plague that killed 24,000 disciples of the ancient and esteemed Rabbi Akiva came to an end.

Early Zionists reinvented Lag b’Omer as a commemoration of the unsuccessful Jewish revolt against the Roman Empire in the 2d century. It has since become a day to celebrate the “fighting Jewish spirit” and honor those who serve in the reserves of the Israel Defense Forces

How to Pray Concerning Lag b’Omer:

1. Pray for the true radiance and light of the world, Yeshua, to be revealed in Israel.

2. Pray that God will mercifully stir passion and priority for relationship with Him rather than for tradition. Pray for the gift of repentance.

3. Prayerfully release the Blood of Yeshua to cover and neutralize demonic empowerment from Lag b’Omer bonfires and rituals.

4. Pray protection over the Israeli ekklesia (faithful Body of believers) from kabbalah curses.

5. Pray protection over the international ekklesia from the distraction or deception of kabbalah.

Your ticket for the: What Really is Lag b’Omer?

What Really is Lag b’Omer?