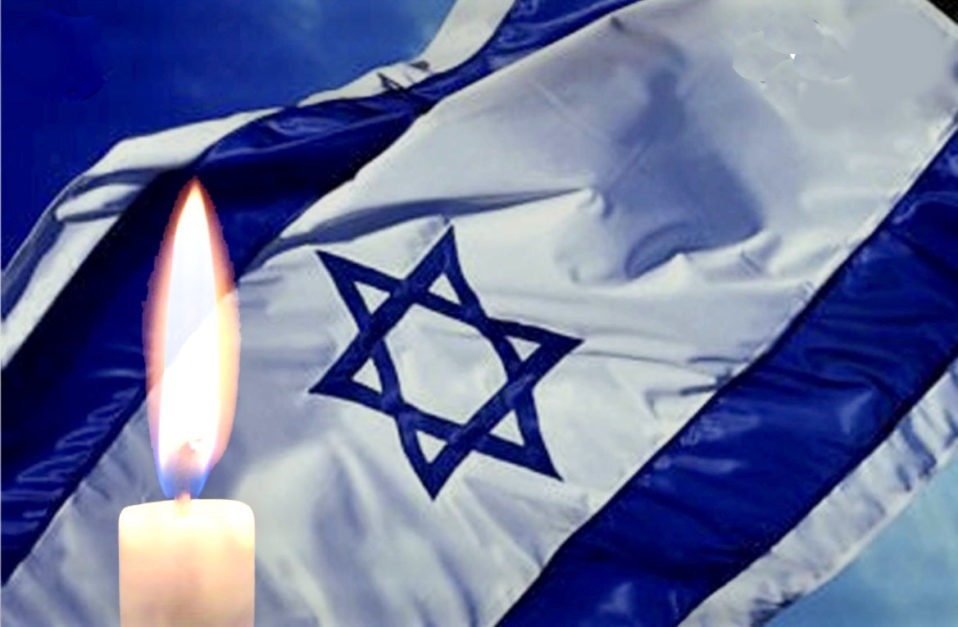 During Sefirat HaOmer, God commands the Israelites to bring the first measure, or “omer” in Hebrew, of the early harvest to the Temple. This is to serve as a thank offering for the upcoming harvest and a dedication of it to Him: “From the day after the Sabbath [of or following Passover], the day you brought the sheaf of the wave offering [omer], count off seven full weeks. Count off fifty days up to the day after the seventh Sabbath, and then present an offering of new grain to the Lord.” (Leviticus 23:15-16, see also Deuteronomy 16:9-12).

Today, Sefirat HaOmer is observed simply by saying a short daily prayer, stating how many days remain to the 50th day of the count: “Blessed are You, Lord our God, King of the Universe, who sanctifies us by His commandments and commands us to count the omer. Today is Day 1 (or 2 or 3, etc.) of the omer count.” Some observant Jews also recite Psalm 67 because in the original Hebrew it contains 7 verses and 49 words.

According to Jewish tradition, there is deep meaning to this minor feast. It is a set apart time, marking spiritual progression from Passover to Shavuot. Many rabbis believe it was on Shavuot that God gave Israel the precious gift of the Torah. They point out that on Passover He delivered us from slavery, but on Shavuot He sanctified us by His holy Word. The days in between represent, therefore, a period of increasing revelation of YHVH. Our hearts should be more postured, and our eyes more focused, toward heaven.

In any case, Sefirat HaOmer is meant to fan the flame in our spirit for God’s holy love. It is to prepare us for ever increasing revelation of His goodness. It is not by coincidence, therefore, that in the New Covenant, Yeshua’s Resurrection, Ascension and 500 post-Resurrection appearances (1 Corinthians 15:7) all took place during Sefirat HaOmer. God was graciously giving deepening revelation of Himself at the biblically appointed time. For the same reason, it was on the Feast of Shavuot that He gave the unparalleled gift of the indwelling Holy Spirit. That day is now known as Pentecost, stemming from the Latin and Greek words for 50, representing the 50th day of the omer count.

After the New Covenant, God did not stop giving extraordinary revelation of Himself and His ways during Sefirat HaOmer. During the omer count of 1948, Israel was born again as a Jewish state. Then, during the omer count of 1967, Israel regained Jerusalem and access to the Temple Mount. Our prophesied, national restoration began, heralding a new era of history.

This year during Sefirat HaOmer, Israel will celebrate its 74th year of independence on May 4, corresponding to Iyar 5. By national law, Memorial Day (“Yom HaZikaron”) is observed the day before. On Yom HaZikaron, all fallen Israeli soldiers will be honored, as well as first responders whose lives were lost in service to the country. Also remembered will be the many thousands of victims of terror, whose numbers continue to rise. Sadly, Yom HaZikaron is very much a day of mourning, as most Israelis have lost at least one family member or friend to terror or war. The national mood shifts quickly, however, and literally as the sun sets. For as one day ends at sundown, another begins. Weeping turns to happy celebration at our miraculous existence. Across the country there is joyful thanksgiving, with family outings and communal barbeques dotting the land.

In 2022, Israeli Independence Day (“Yom HaAtzmaut”) falls on Day 18 of the Omer Count. The number 18 in Scripture stands for life. So this May 4 on Yom HaAtzmaut, would you pray with us that during our nation’s 74th year, many will come to know life abundant and everlasting in Messiah Yeshua! And, if Sefirat HaOmer stirs your spirit, you might just consider counting the omer — and making it count!

Your ticket for the: COUNTING THE OMER: Israel’s Independence Day and Memorial Day