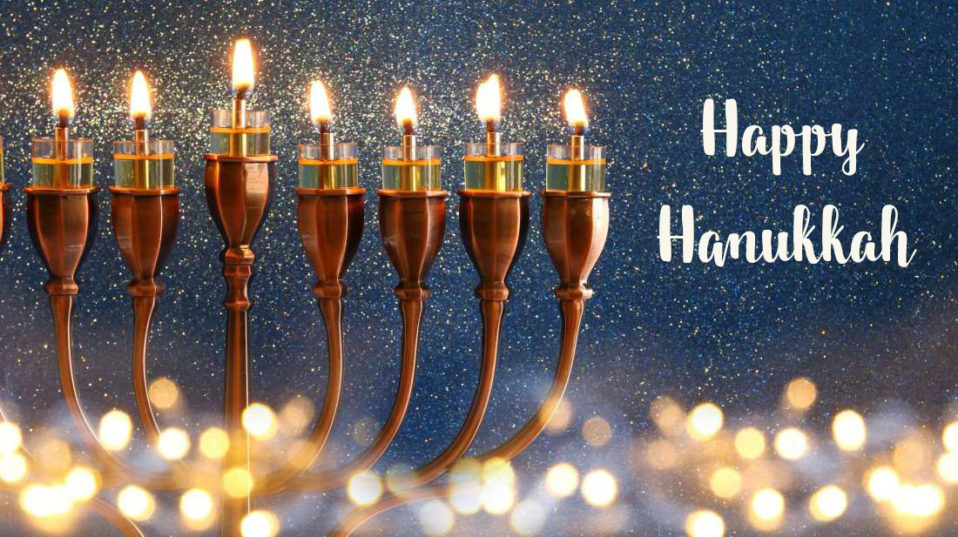 Happy Hanukkah as we celebrate the Feast of Dedication with candle lighting, songs and special foods. Amid the festivities, let us remember the real victory of Hanukkah took place when a singular family of priests, known as the Maccabees, inspired a faithful remnant of God’s people to overpower the demonized armies of Antiochus Epiphanes. Antiochus Epiphanes was a type of anti-Christ. He institutionalized a murderous, anti-God dynamic similar to what many believers face around the world face today.

We hope the passionate faith of our Maccabeean forbears, quoted in the historical record below, will inspire you this Hanukkah season to “know your God” and “carry out great exploits.” (Daniel 11:32) For as the world grows darker, it’s time for your light to shine bright and draw many to its Source.

This is the battle cry message given to the Maccabees by their aged patriarch, Mattathias, just before he died. (1 Maccabee 2:49-64, Good News Translation) We think it will encourage you:

“These are times of violence and distress. Arrogant people are in control and have made us an object of ridicule. But you, my sons, must be devoted to [God’s Word]* and ready to die to defend God’s covenant with our ancestors.Remember what our ancestors did and how much they accomplished in their day. Follow their example, and you will be rewarded with great glory and undying fame.

“Remember how Abraham put his trust in the Lord when he was tested and how the Lord was pleased with him and accepted him. Joseph, in his time of trouble, obeyed God’s commands and became ruler over the land of Egypt. Phinehas, our ancestor, because of his burning devotion, was given the promise that his descendants would always be priests. Joshua was made a judge in Israel because he obeyed the command of Moses. Caleb brought back a good report to the community and was given a part of the land as a reward. David was made king and was given the promise that his descendants would always be kings because of his steadfast loyalty to God.Elijah, because of his great devotion to the [Word], was taken up into heaven.Hananiah, Azariah, and Mishael were saved from the flames because they had faith.Daniel was a man of integrity, and the Lord rescued him from the mouth of the lions.

“Take each of these ancestors of ours as an example, and you will realize that no one who puts his trust in the Lord will ever lack strength. Don’t be afraid of the threats of a wicked man. Remember that he will die … and his scheming will come to an end. But you be strong and courageous in defending the [Word], because it is through the [Word] that you will earn great glory.”

In this present darkness, let your light shine bright. Stand securely on God’s Word—the Way, the Truth and the Life. Speak the Word, glory in the Word—and rejoice to courageously share it. For in the beginning was the Word, which was God Himself, who became flesh, dwelt among us, and overcame the darkness. Happy Hanukkah!

Your ticket for the: Hanukkah’s Inspiration for God’s People Today