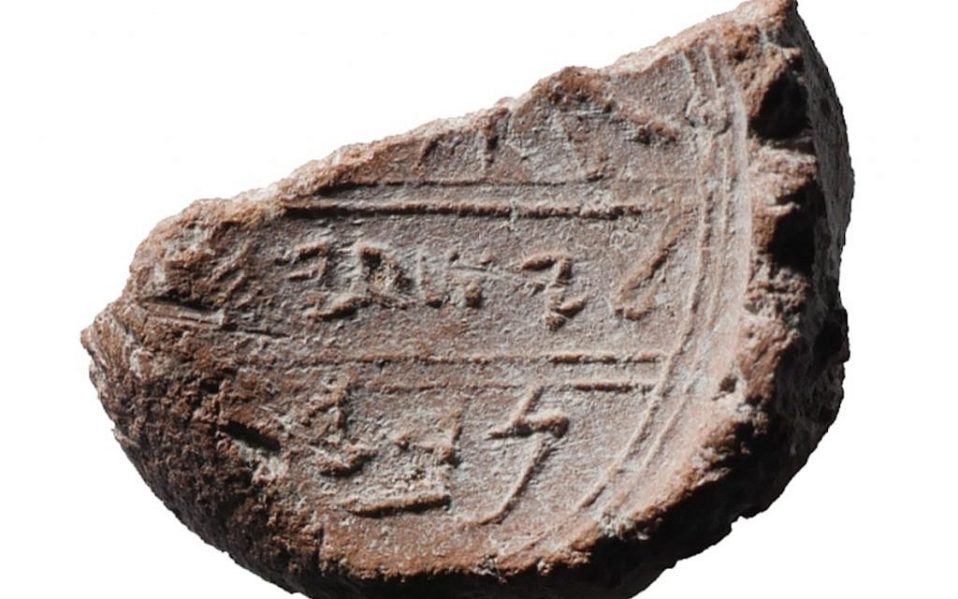 This week, a rather groundbreaking article in the Jerusalem Post argued that Messianic Jews are a key diplomatic asset to Israel and should be treated as such. We later learned the writer is an Israeli Messianic Jew who uses a pen name. Still, publication of this article in mainstream media is significant and reflects a much prayed for shift in public opinion. Most encouraging of all is this shift reflects a diminishing resistance to the Gospel.The article is worth reading at http://www.jpost.com/Opinion/Evangelicals-and-Israel-542875.

Prime Minister Netanyahu has given much political power to ultra-religious Orthodox groups that despise and discriminate against Israeli Messianic Jews and Messianic faith. These groups form a (perhaps, the) primary source of Israel’s resistance to the Gospel. For the sake of the harvest God desires, we’re praying for realignment of Mr. Netanyahu’s coalition. We are also praying for God’s best purposes for him.

Sadly, additional, strong testimony and evidence of corruption on Netanyahu’s part surfaced this week from some of his former colleagues and coalition supporters. Some of the reports implicate criminal acts on the part of other high ranking, Israeli officials. We suspect only God knows the full truth about the intricate issues now coming to light. While headlines across the land declare the Netanyahu era has come to an end, polls show the prime minister still has much public support.

In any case, we pray daily for God’s holy and loving conviction of righteousness on our people. We note it was on St. Valentine’s Day (2/14/18) that PM Netanyahu’s indictment was officially recommended. We see this as a possible sign of God’s loving and merciful judgment, intended to more fully restore Israel to Himself. May He clean house where He knows it is needed. May He instill in our people a renewed love for truth and integrity, that He be famed and not defamed among the nations.

We also take note that a seal used during the time of King Hezekiah was recently unearthed by archeologists. The ancient relic is believed to have been the personal seal of the prophet Isaiah. Its discovery was made public yesterday, on 2/22. Interestingly, Isaiah 2:22 speaks directly to the Netanyahu and governmental crisis: “Stop trusting in man, who has but a breath in his nostrils.” The time has come for Israel to stop placing in man, including our esteemed prime minister, the trust which belongs to God alone. Especially as we presently face increasing threats of war, man will inevitably fail us. But Yeshua never fails.

We believe the end of the Netanyahu era (whenever it occurs) will be a time when only the manifest reality of Isaiah 2:22 will sustain us as a nation. To stop trusting in man is to start trusting in God wholeheartedly. It is He who created and lovingly, faithfully preserved us for thousands of years. Isaiah’s life message is to turn to Him despite times of trouble and judgment, trusting in His merciful, Kingdom restoration. It is time for Isaiah’s message to be revived.

This Purim, may YHVH shift governments in Israel and the nations to align with His Word and enduring covenant love. A harvest for the Kingdom of God is coming!

Your ticket for the: Is God Mercifully Chastening His Beloved Israel? (Hebrews 12:6-7)