Standing with the Jewish People 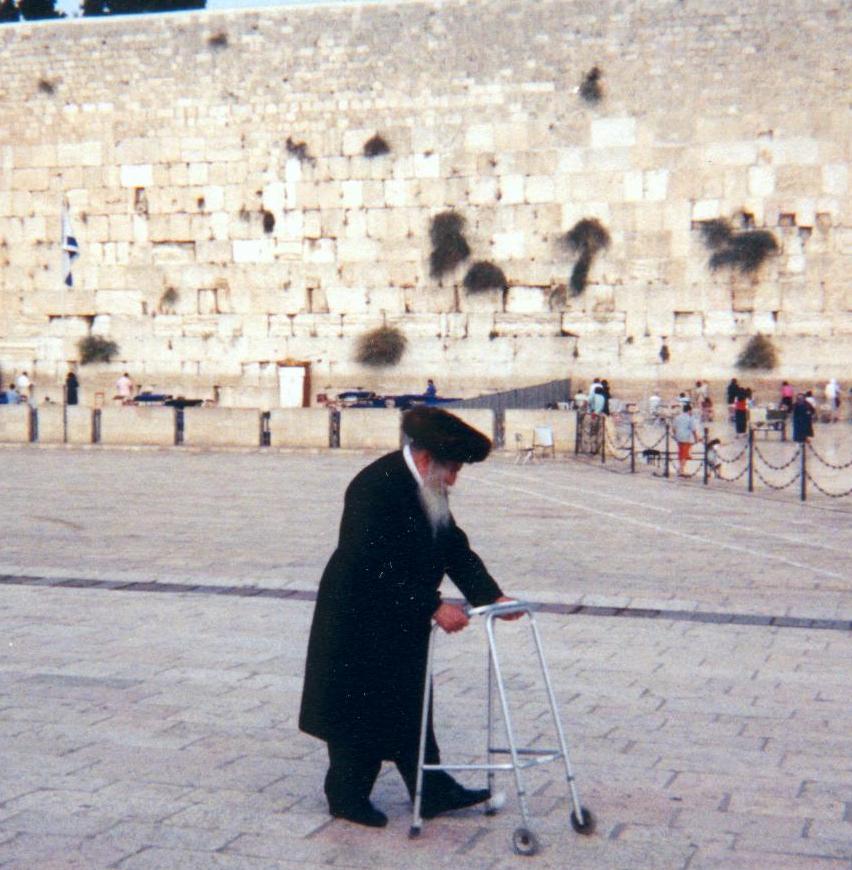 I was not alive during the Holocaust, but I have wondered how it must have felt to be Jewish and living in America at that time, knowing that America had closed its doors and turned its back to the Jews of Europe. There is an old saying that those who do not learn from history are likely to repeat it. How can we be like the children of Issachar, who understood the times and knew what Israel should do? What does God want us to know to keep from repeating the mistakes of the past, specifically with respect to Israel and the Jewish people?

In the present crisis in Israel, neither side is without fault. This is what we would expect from two unredeemed peoples. With this in mind, how is the Church to respond to Israel? The Lord provides insight to this in the book of Obadiah. In verse 15 it forewarns: “The Lord’s vengeance will soon fall upon all Gentile nations. As you have done to Israel, so will it be done to you. Your acts will boomerang upon your heads.” (The Living Bible, emphasis added.) The prophet Obadiah speaks the important biblical principle that nations are judged according to how they treat the Jewish people. (See also Jer. 50:7-15; Ezek. 35:15.) Israel is (not was) the apple of God’s eye (Zech. 2:8). Independent of the Church, there remains a place in His heart and prophetic plans that only the Jewish people can occupy and fulfill.

Zechariah 12:3 tells us that the day will come when all the nations of the world will gather against Jerusalem and lay siege to her. God guarantees ultimate victory for Israel and judgment against her enemies, but not without significant loss of Jewish life. It seems that we are rapidly heading towards that day. The nations around Israel are posturing against her. She is at war within her borders. Rockets are being shot at her from Lebanon. During the Gulf War the United States asked Israel to show restraint as rockets were hurled at her from Iraq, so as to not jeopardize its coalition against Iraq. Today, the United States again asks her to show restraint in how she deals with her enemies to keep from upsetting its plans for Iraq. The United Nations repeatedly condemns her. Around the world, protests against Israel are a daily occurrence. In Europe, anti-Semitic acts are on the rise. What does this have to do with us?

I can think of three very good reasons that this has everything to do with the Church. First, Jesus Himself said that He would return to this earth only when the Jewish nation welcomed Him back (Matt. 23:39). No other nation has been given such an awesome responsibility and privilege. If we yearn for His return and receipt of His full inheritance, we must pray for Israel to welcome Him back. Zechariah 12:10 tells us that in the day of Jerusalem’s siege God “will pour out on the house of David and the inhabitants of Jerusalem a spirit of grace and supplication. They will look on me, the one they have pierced, and they will mourn for him as one mourns for an only child, and grieve bitterly for him as one grieves for a firstborn son.” As we near the day of the nations lay siege to Jerusalem, we must pray for God to pour out this spirit of grace and supplication, and for Israel to receive it. This will hasten the Lord’s return.

Secondly, Zechariah 14 prophesies regarding the Lord’s return: “On that day his feet will stand on the Mount of Olives, east of Jerusalem, and the Mount of Olives will be split in two from east to west, forming a great valley, with half of the mountain moving north and half moving south.” Jesus is returning to “East Jerusalem”, to battle for His Jewish nation. We must not think for a moment that one-inch of land destined to be part of God’s ultimate redemption can be given away in order to facilitate “peace”. The Arab League has endorsed a plan to work with Israel not for the peace of Jerusalem, but for a piece of Jerusalem. Land did not appease Hitler in World War II, and it will not appease Allah today.

Finally, have we not learned from the tragedy of September 11 that this is ultimately a battle about who will be worshipped; the God of Israel or the god of Islam. Whoever will be worshipped on God’s holy mountain will be worshipped throughout the Earth. God’s message to the Church through the Jewish nation today is to prepare your hearts wholly for Him, by loving what He loves. His ways are not the ways of the world. We must align in holy love with His ancient covenant people by praying for, being accurately informed about, and standing with the Jews. This is the day. Indeed, this is the hour.

Your ticket for the: Standing with the Jewish People

Standing with the Jewish People