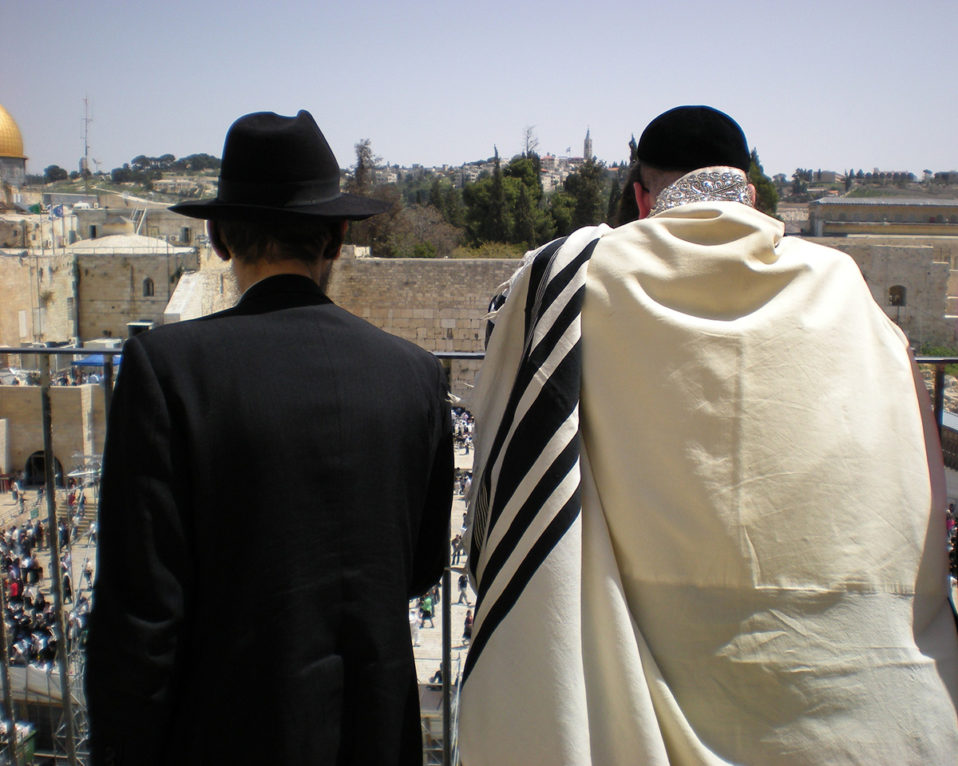 Thank you for praying for Israel! To help you stay the course in faith, we encourage you to remember the biblical perspective of Israel’s restoration. God is in process of restoring Israel as a nation—both physically and spiritually. That process will not be complete until after Yeshua returns. According to Ezekiel 36-37, He is calling the Jewish people back to the Land even though most do not yet worship Him in Spirit and Truth. Except for a believing Messianic remnant, Israeli hearts are mostly not surrendered or committed to God. But He promises to “sprinkle clean water” on us to make us clean (Exekiel 36:25). Therefore, when we pray, we repent on behalf of Israel—and at the same time remind God of His promise to cleanse us. As our nation is cleansed, she is empowered to walk in His ways, embrace His righteousness, and be saved by grace through faith in Yeshua.

“‘For I will take you out of the nations; I will gather you from all the countries and bring you back into your own land. I will sprinkle clean water on you, and you will be clean; I will cleanse you from all your impurities and from all your idols. I will give you a new heart and put a new spirit in you; I will remove from you your heart of stone and give you a heart of flesh. And I will put my Spirit in you and move you to follow my decrees and be careful to keep my laws. You will live in the land I gave your forefathers; you will be my people, and I will be your God.” Ezekiel 36:24-28. 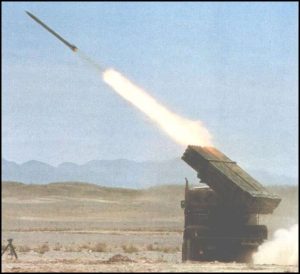 War
Please continue to pray regarding the Iranian nuclear threat. In response to the nations’ rebukes, Iran has stated it will now greatly expand its nuclear facilities. In addition, Hezbullah’s stockpile of weapons for use against Israel has increased dramatically. It is well known that Hezbullah has amassed more than twice as much weaponry as it had in the Second Lebanon War. Some of these weapons are chemical and biological, and possibly even nuclear. Pray for God’s protection on Israel, strategic wisdom for the government and military, preparation of the Body and public for the next war, and the sparing of life. May God mercifully reveal to those bent on our destruction the way of eternal life in Yeshua. May He deal justly with His enemies who choose death instead of life.

EU Declaration
The European Union is scheduled to vote this Tuesday, December 8, on whether to unilaterally declare the existence of Palestine as an independent state, with East Jerusalem as its capital. The Scriptures indicate Europe will take an increasingly anti-Israel, anti-Messiah posture in the end times. Pray God’s intervening mercy on Europe and Israel to prevent this resolution, sponsored by Sweden, from passing. Pray that the release of wicked schemes will not take place before His sovereign, last days’ timing.

Settlement Freeze
We have written a concise summary of the current building construction/settlement freeze. Please click here to read the article on our web site.

Drought
There was been some, but not very much, rainfall the past couple of months. Please continue to pray for a merciful end to Israel’s drought. Pray for divine wisdom in water conservation, desalination and allocation. 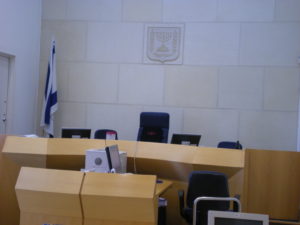 Messianic Court Case
On November 23, the trial in Beersheba concerning the civil liberties of Messianic Jews was briefly resumed. The case is based on an anti-missionary assault on a Messianic congregation. According to the believers’ attorney, there was considerable opposition [some might say bias] on the part of the judge against the believers. Nevertheless, enough legal points were made in favor of the believers so that liability could potentially be found against the rabbi who incited the assault.

The believers’ attorney is asking for prayer that God be honored in all matters pertaining to the case; for His justice to prevail; for lying tongues not to succeed; and for the judge to discern truth. He also asks prayer for wisdom in preparing his critical closing oral argument when the trial comes to completion next year.

Gilad Schalit
Over three years ago, Hamas brutally kidnapped IDF soldier Gilad Schalit and has held him hostage in Gaza ever since. Israel has just announced the reaching of an agreement for Gilad’s release. That agreement requires Israel to free 980 jailed terrorist-murderers, some of them key demonic masterminds, in exchange for young Gilad. Please pray the Israeli government—and public—will have much wisdom in finalizing this exchange. Gilad’s situation is horribly tragic. At the same time, the release of nearly 1,000 convicted terrorists who will resume murderous activity against Israeli civilians is also tragic. Pray that God will intervene to free Gilad sovereignly, or if not sovereignly, in true justice and righteousness. Pray that Gilad will come to know Yeshua.

Revival
Please pray for Israel’s salvation, for the maturing of the Messianic Body and leadership, and for increased partnership in the gospel with believers from the nations. Pray for secular as will as spiritual authorities in the Land. And please pray for the peace of Jerusalem through the Prince of Peace.

Your ticket for the: Prayer Update for Israel – December 2009