Threefold Prayer for Israel this Week 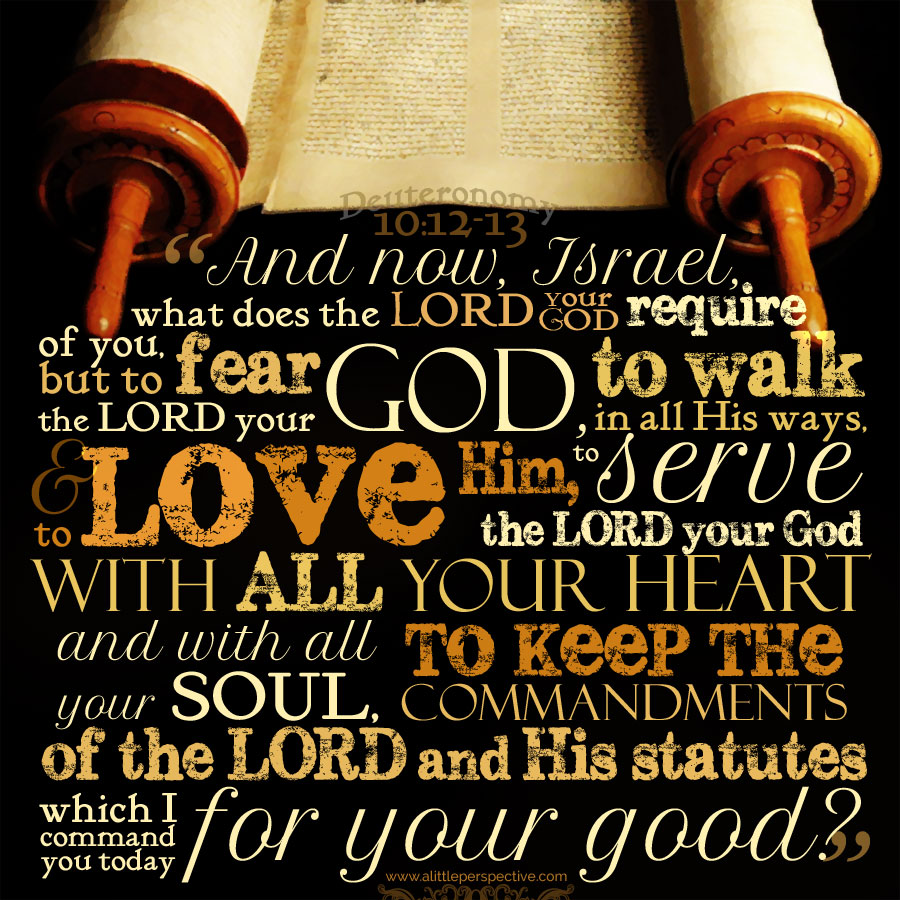 Time is running out for Mr. Netanyahu to form a coalition government. Despite his overwhelming victory in last month’s election, he has not yet been able to form a coalition government. Israeli election laws are complex. If Netanyahu cannot build a coalition in the next 12 days, President Rivlin may offer that opportunity to the leader of a political party which did not win the election. If successful, that person would serve as prime minister. Alternatively, the president may call for another general election. In any case, unless the Lord builds the house, we labor in vain to build it (Psalm 127:1). Here are 3 ways we can pray:

1. RIGHTEOUSNESS – “Righteousness exalts a nation but sin is a disgrace to any people” (Proverbs 14:34, NIV). A sad fact is that Israeli politics are tainted with corruption and self-seeking opportunism. Will you stand in the gap with me and petition heaven’s court for grace where we have earned disgrace, according to Proverbs 14:34? Pray for grace to turn from our self-centered purposes to God’s purposes. Ask Him for grace for our leaders (not excluding Bibi) to humble themselves. Declare and decree upon Israel: “Seek first the Kingdom of God and His righteousness and everything else will be added to you” according to Matthew 6:33.

2. FAVOR – Pray for God’s favor upon Mr. Netanyahu as he labors day and night for unity and compromise among bickering parties. Pray that party leaders’ hearts would be turned favorably towards each other for the sake of God’s purposes (Psalm 21:1). Ask Him to release a spirit of forgiveness, love and unity among brethren, for His own Name’s sake, not just among political parties but upon the whole nation. (Could it be that the global spirit of anti-Semitism and anti-Israelism has impacted some of us Israelis toward ourselves?)

3. WISDOM – Perhaps the greatest impasse Netanyahu faces is opposition to the historically entrenched ultra-Orthodox party by newer religious Zionist parties. The ultra-Orthodox party is strongly anti-Messianic/anti-Christ. This is a spiritual conflict; please pray in the Spirit for God’s resolution of it. Pray for a Solomon-like gift of wisdom to be upon Netanyahu. Pray for grace for him to forgive his opponents and “enemies” and for his personal strengthening day by day. In the process, may God do a divine work in him—and each of us—to prepare us all to stand firm in love in this hour.

Your ticket for the: Threefold Prayer for Israel this Week

Threefold Prayer for Israel this Week