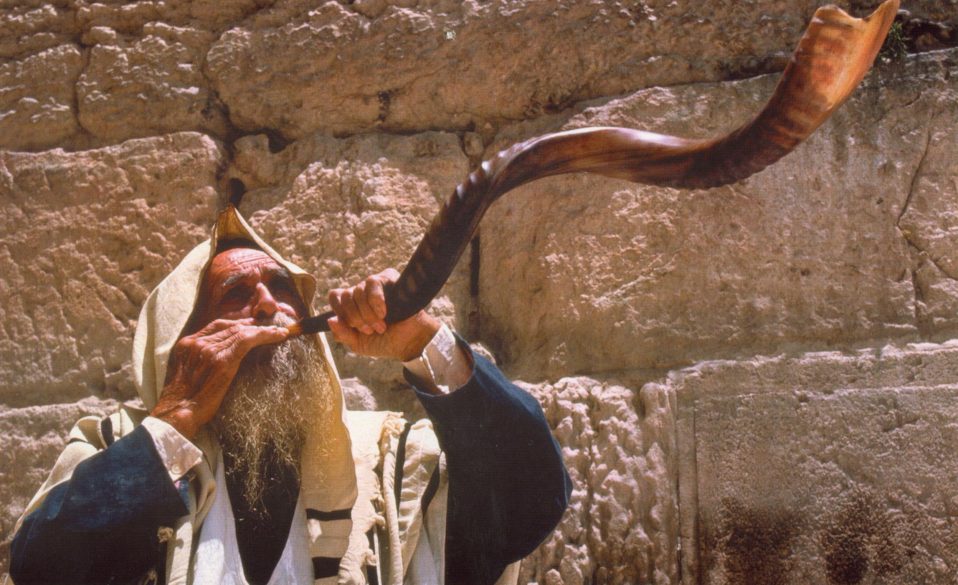 PRAY FOR REVIVAL AND THE SALVATION OF ISRAEL

“My heart’s desire and prayer to God for the Israelites is that they may be saved.” (Romans 10:1)

“For Zion’s sake I will not keep silent, for Jerusalem’s sake I will not remain quiet, till her righteousness shines out like the dawn, her salvation like a blazing torch….I have posted watchmen on your walls, O Jerusalem; they will never be silent day or night. You who call on the Lord, give yourselves no rest, and give him no rest till he establishes Jerusalem and makes her the praise of the earth.” (Isaiah 62:1, 6-7)

Presently we are in the period of time during the Levitical fall feasts known as the Ten Days of Awe. These ten days between Yom Teruah (Day of Trumpets, also known as Rosh Hashanah) and Yom Kippur (Day of Atonement) constitute a time of soul searching and repentance according to biblical Judaism.

►Please pray for the release of a spirit of grace and supplication on Israel during these Days of Awe. (Zechariah 12:10)

►Stand in the gap for Israeli hearts to turn back to God and seek Him amid mounting political shaking. (Nehemiah 9:32, 2 Chron. 7:14)

►Pray for His mercy on our people, to open our ears and eyes to see the goodness of the Lord in the land of the living. (Psalm 27:13)

►Pray for God to intervene in Israel’s affairs for the glory of His Name’s sake among the nations. (Nehemiah 9:17-19)

PRAY FOR THOSE IN GOVERNMENTAL AUTHORITY

With Prime Minister Ehud Olmert’s recent resignation, Israel’s head political party leader is now Tzipi Livni. Israeli politics are complicated, but to simplify, if Livni can establish a majority coalition by November, she will become Israel’s next prime minister. If she does not establish this majority coalition, then general elections will follow. In that case, many believe former Prime Minister Benjamin Netanyahu is the most likely candidate to be elected prime minister, thus serving a second but nonconsecutive term of office.

Unlike many of Israel’s recent political leaders (including Netanyahu), Livni’s career is not tainted by charges of corruption or moral failure. But like her predecessors, she is willing to relinquish Israeli land for the enemy’s “promise” of peace. To that end, she has been steadfastly negotiating for the establishment of a Palestinian State. Such a course of action reflects lack of faith in God’s Word. It would also leave Israel dangerously vulnerable to military attack and full-scale war.

►Please pray for the Spirit of God to visit Mr. Olmert and Ms. Livni, drawing them back to the faith of their fathers. (1 Tim. 2:1-4)

►May God circumvent the plans of men to make His love and salvation known in the earth and glorify His Son. Though men may devise their schemes, the Lord directs their steps. (Proverbs 16:9)

►Pray for the leader of Adonai’s choosing to assume Israel’s office of prime minister. May he or she love and seek justice and righteousness, the foundation of His throne. (Psalm 75:6-7, 97:2, Romans 13:1)

►Please pray for the peace of Jerusalem and all Israel (Psalm 122:6) and for divine protection from the devil’s plans to destroy the Jewish nation. (Psalm 91, Jeremiah 5:18). 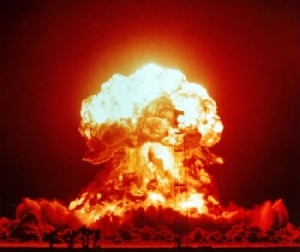 Adding to the need to pray for Israel’s government are the diabolically escalating threats of Iran’s President Ahmadinejad. Israeli intelligence now clearly documents the progress of his nuclear weapons program. At the same time, the Iranian leader boasts unrelentingly of the imminent destruction of both Israel and the US. Recent reports reveal that the US has decided it would not support an Israeli pre-emptive strike against Iran. However, American support appears necessary at this time because any such strike would require Israel to fly over US-controlled Iraqi air space. Meanwhile, time is running out …

The Jewish State is being pressed into a corner that is reminiscent of the months preceding World War II and its Hitler-led genocide of the Jews. In the end, America was forced into World War II through the direct attack of the enemy (Pearl Harbor). Once more, in the end, if America does not stand with the Jewish nation against 21st century Islamofascism, we may again be forced into World War III at levels that eclipse those of 9/11/01. The shakedown of the US economy and its ripple effect across the globe could open many spiritual portals to demonic attack. God is in control and will use this global shaking toward revival and the restoration of righteousness and justice. But we must not be passive; we must soberly pray in faith!

►Please pray for mercy for America. Many intercessory prayer ministries are uniting for focused prayer and fasting up through our presidential elections in November. You may wish to join with them—and us. (As you know, normally our prayer letters do not focus on the US, but on Israel. At this hour, however, the future of both nations are critically linked together.) (2 Chron. 7:14)

►Pray that America will support Israel in her frontline role against terror. (Genesis 12:3)

►Pray that God’s chosen candidates be elected US President and Vice-President. (Psalm 75:6-7, Romans 13:1)

►Soberly pray for a spirit of grace and supplication unto repentance and revival to be released on the United States at this hour, which will ripple across the globe. Pray in the spirit of Nehemiah 9:4-19, that God would restore us not because we deserve it, but for His glory and for the sake of His Name. 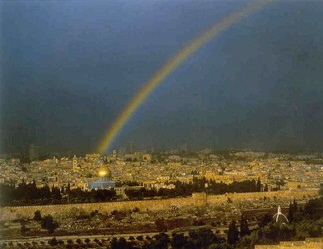 Israeli officials are scrambling to accommodate the nation’s most serious drought since its modern-day existence. Water rationing is in effect and emergency measures are being devised. The tears of the interceding Church are destined to help release rain from heaven on Israel. (Deut. 11:13-14, Hosea 6:3) God is moving through the prayers of the saints to soften Jewish hearts. Precisely on Yom Teruah a few days ago, rain fell on Israel for the first time in months. Despite the ongoing crises at many levels of Israeli society, spiritual rain is also falling. The Body of Messiah is maturing amid persecution.

►Pray for the many young Israelis who are spiritually hungry, and for the growing numbers of Messianic Jewish youth who are passionately committed to Yeshua.(Galatians 6:10)

►Remember to cover in prayer the Messianic believers serving in the Israeli army. (Psalm 27:5-6)

THE DAY OF THE LORD

As we near that period of time known in the Hebrew Scriptures as the Day of the Lord, let us remember that it is indeed the Day of the Lord—- and not the day of the devil. Yeshua is in control! Yet this truth does not exempt us from the call to pray and act courageously. To the contrary, it compels us in love to intercede in spiritual and natural realms in the authority of our coming Bridegroom King. Thank you for standing with Israel today—-and in that Day!

Thank you for praying with us for the apple of God’s eye.
“Rejoice with Jerusalem and be glad for her, all you who lover her;
rejoice greatly with her, all you who mourn over her.” (Isaiah 66:10}

Your ticket for the: Israel Prayer: Ten Days of Awe