Reclaiming Passion For Truth: Curing the Global Obsession Against Israel 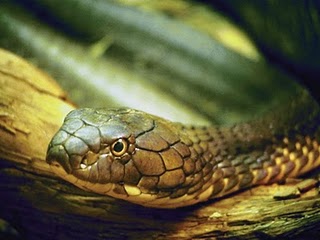 “The weapons of our warfare are not carnal but mighty in God for pulling down strongholds, casting down arguments and every high thing that exalts itself against the knowledge of God, bringing every thought into captivity to the obedience of Christ.” (2 Cor. 10:4-5)

From our place on the walls of Jerusalem, gazing at global affairs through the lens of Scripture handed us by the patriarchs, prophets and New Covenant apostles, we see one fundamental battle waging over the earth. It does not primarily concern or originate with Israel, or even with matters of faith per se. The battle is about passion for truth. It’s as old as the serpentine question, “Has God really said…?” (Genesis 3:1)

Our forbears Adam and Eve were created perfectly in God’s image by Perfection Himself. They were accorded perfectly free will. And freely they chose to exchange the truth of God for a lie, worshiping the created—their own humanity—rather than the Creator (Romans 1:25). Millennia later, are we much different? Names, places and dates have changed, but the fundamental question remains, “Has God really said….?” For too long, Western civilization has collectively replied No when the answer was Yes. The Deceiver has been, thereby, welcomed into some of the very foundations of Judeo-Christian society.

The Body of Christ is not immune against deception. Some of history’s most heinous crimes have been committed in the name of Jesus. (The Holocaust, Crusades, and Protestant-Catholic wars of Northern Ireland are but a few.) Sadly, many churches around the world today are succumbing to a subtle—and deceptive—compromise with Islam and humanist philosophy. In faltering Christian societies, this toxic fusion has given rise to a distorted biblical understanding of social justice. The result is a virulently morphed form of anti-Semitism, known as anti-Zionism or anti-Israelism.

Against Israel in Jesus’ Name
A tiny sampling from the past year alone follows. It is typical, however, of the steady stream of accounts we’ve received since moving to Israel in 2009. These facts were compiled from a July 4 report by Italian journalist Giulio Meotti, published in YNetNews.com, a reputable secular Israeli electronic news service in English:

In summarizing the new anti-Israel Christian perspective, the YNet article concludes, “Replacement [theology] has changed its language, yet still marks a death sentence for the Jewish people. Israelis, like Lucifer, were God’s chosen but were cast out for their rebellious and evil ways, and now deserve to be obliterated from the so called holy land.” 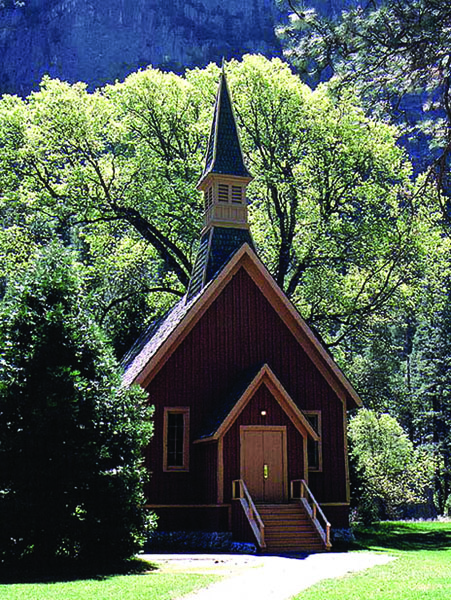 In the United States, more and more churches are embracing a seeker-sensitive, perhaps unconscious, tolerance of the Islamic faith. As a result biblical truths often give way to undetected deception. One example (among many) is that of the high-profile conversion by former Muslim Musab Yousef, author of the bestseller, Son of Hamas. Formerly an undercover agent for Israeli security forces, Yousef is now a young brother in Christ. His valuable help to Israel in years past is to be honored. Today he is highly sought after to speak and minister in American churches. There he teaches replacement theology under the now politically-correct (but biblically-erroneous) rubric of Palestinian liberation theology.

Yousef’s theology is quite discernible in his book. But regrettably, many sincere believers fail to see it. According to pro-Israel Christian Arabs, the evidence really comes out when he speaks in Arabic. One such believer, Walid Shoebat (who I personally met several years ago), cautions, “Mosab is now touring churches to end Israel’s lifeline. Many Christians in the West are unable to determine friend from foe in the Mideast; they are not able to read what is said in Arabic.” (Please pray for Yousef.)

Deception in These Last Days
Yeshua lovingly warns of the increase of deception in these last days (Matt. 24:4-25). We needn’t be surprised or dismayed—much less embittered—toward deceived human beings for whom He died. Instead, what many of us need to do is gain a fresh passion for truth in our own minds and hearts.

Bible-believing followers of Yeshua worship Him as the Incarnate Word (John 1:14). Accordingly, He is Truth (John 14:1). God’s Word and Truth do not exist apart from each other. These two concepts—which more correctly, are attributes of God—give rise to the biblical notion of justice. According to both the Hebrew and Greek Scriptures, justice is essentially defined as the making right of things, or the enforcing of righteousness. If genuine justice is rooted in that which is right, it stands to reason that “right-ness” must be based on truth. Since truth is defined by God’s Word, justice, therefore, must find its basis in God’s Word. Sadly, however, some of the most active and vocal proponents of “justice” today are pro-Palestinian sympathizers from the West, garbed in anti-Semitism, and generally void of biblical mooring in truth. An eye-opening example can be seen by watching this 4 minute video. (Please be forewarned: The subtly seductive power of the video due to its seemingly pure plea for justice can not be overstated!)

Today’s unprecedented global anti-Israel movement is founded on a compromised notion of justice that either ignores or seriously misconstrues genuine biblical justice. It has bought into the never-ending sewage spill of outright lies propagated by Israel’s enemies for over 3,000 years. Now, many Palestinians do unjustly suffer and something must be done for them. But today’s activists wrongfully and hatefully cast full blame on the Jewish state, without regard for factual truth. “Who, what, where, when and why” questions about how the current plight in fact evolved are not asked with objective integrity. As for biblical truth, God’s prophetic plans and unconditional covenant with the children of Abraham, Isaac and Jacob are met with, “Has God really said….?” 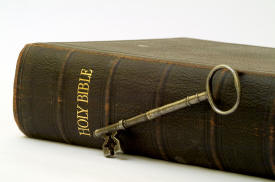 To love the truth is to love Yeshua; to love Him is to love truth. The fundamental Christian/Messianic challenge respecting today’s global battle is not love for Israel. Our fundamental challenge is to be so in love with the Savior and passionate for truth that we first welcome His exposure in our own heart of any deception exalting itself against Him.

Where do we secretly nurture pride (including spiritual pride), lust, fear, bitterness and/or selfishness? These would seem to have little or nothing to do with Israel. Yet to the extent we willingly accede to deception in our personal relationship with the Lord, we open doors to deception not only in our relationship with Him, but also with our fellow man, and thus with God’s people Israel. Then, in simple terms, the Jews can all too easily become the “scapegoat” for our own problems.

To the extent you and I, the international Body of Messiah, lose our passion for truth, the world grows still darker. As the Church re-stokes old flames of hatred against the Jewish nation, we see that in 2011 alone, Israel has experienced an undermining of its right to exist unparalleled in all of its history. Global calls continuously resound for the mass swarming of her sovereign borders by Palestinian sympathizers from every nation. Stating no empty threat, these activists illegally infiltrate by land, air and sea to present a whole new level of warfare against the Jews. It is not hard to foresee their numbers growing until, as biblically prophesied, all nations surround Jerusalem. Meanwhile, the international community is expected to soon declare the existence of the state of Palestine, birthing yet another nation at war with the Word of God, and therefore Israel. This would be the same international community doing nothing to effectively end Iran’s obvious nuclear ambitions regarding the same Jewish state.

“The weapons of our warfare are not carnal but mighty in God for pulling down strongholds, casting down arguments and every high thing that exalts itself against the knowledge of God, bringing every thought into captivity to the obedience of Christ.” (2 Cor. 10:4-5) Friends, we are at war and we’ve been given the weapons. Let’s use them—and firstly with respect to ourselves. Let’s recoup passion for the Word of Truth in our own lives. Will you re-dedicate yourself, by the ministry of God’s Spirit, to the light of true justice? “For behold, the darkness shall cover the earth, and deep darkness the people; but the Lord will arise over you, and His glory will be seen upon you.” (Isaiah 60:2)

Your ticket for the: Reclaiming Passion For Truth: Curing the Global Obsession Against Israel

Reclaiming Passion For Truth: Curing the Global Obsession Against Israel