Deeper Meanings of the Feast of Tabernacles (Sukkot) 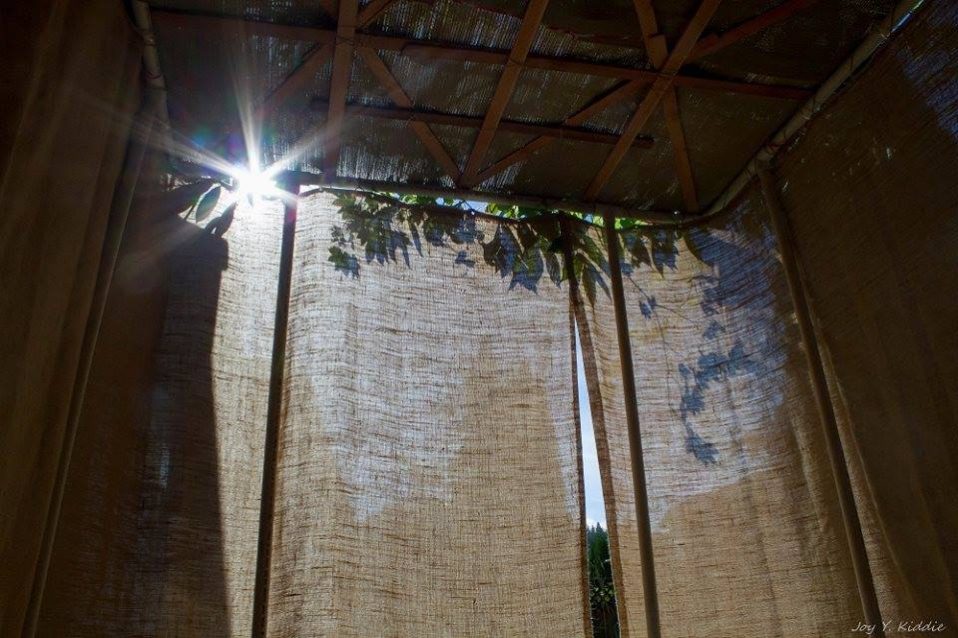 Traditionally called the season of our joy, Sukkot begins in Israel tonight, on Tishrei 15. Despite the ongoing trials of life, the nation takes a full week to rejoice in God’s goodness, as Deuteronomy16:13 commands. Then it emerges strengthened by His joy. What a message to the world – and even to some Christians!

Yeshua said that in this world we would have tribulation, but to be of good cheer, for He has overcome the world. Whatever difficulty you may currently face, He offers you abiding joy deep in your heart. Happy Sukkot as you enter into His joy at this season!

Why Many Messianic Jews Celebrate Messiah’s Birth During Sukkoth

While any day is a great day to celebrate Yeshua’s birth, many Messianic scholars believe He was born during the Feast of Tabernacles (Sukkot). That is the joyful feast taking place this week. 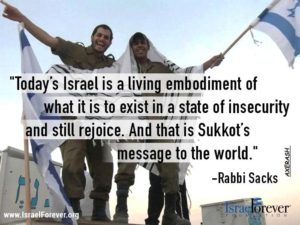 The reference point for this interpretation starts with the conception of John, born to Mary’s cousin Elizabeth and her husband Zechariah. John was conceived after the angel Gabriel visited Zechariah during his priestly service in the Temple. Zechariah would have been working according to the rotation of ministry, based on family lineage, set forth in 1 Chronicles 24-28. Because he was of the division of Abijah, he would have finished serving and gone home to Elizabeth in late June or early July. (Luke 1:5, 13-19, 23-26)

Elizabeth was six months pregnant with John when Mary conceived Yeshua. This means Yeshua was likely conceived in the winter, perhaps during Hanukkah. Nine months later would then take us to time of Sukkot. (Interestingly, by this reckoning, John would have been born at the season of Passover, when Jews traditionally welcome the spirit of Elijah into their homes.)

Messiah’s birth during Sukkot would also explain some hard questions associated with a winter nativity. First, Caesar Augustus probably would not order a census during the winter, when harsh weather would make travel difficult. Second, because Sukkot is a pilgimage feast, finding a place to stay in the Jerusalem area – which includes Bethlehem – would likely be impossible. Third, the weather would still be warm enough for shepherds to sleep outdoors with their flocks.

Sukkot is the time of year God told us to set aside to tabernacle with Him. Perhaps the apostle John had Messiah’s birth during this ffeast in mind when he wrote, “The Word became flesh and did tabernacle among us” (John 1:14, YLT).

We believe that if God wanted us to know the exact date of Messiah’s birth, He would have made that plain in the Scriptures. We do know from His Word that Sukkot is a special time chock-full of messianic references and significance. So this week, during Israel’s feast celebration, we pray He be revealed to her. A joyful Feast of Tabernacles to all as we’re reminded of God’s gracious gift of His Son! 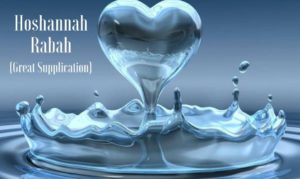 The last day of the Feast of Tabernacles (October 23-24) is known as “Hoshanah Rabbah.” It is filled with prophetic, messianic significance.

In Temple times on Hoshanah Rabbah, the priests led the people in joyful procession to Jerusalem’s pool of Siloam. From there water was drawn and carried to the Temple while singing Palms 113-118. Then it was poured out in thanksgiving for last year’s rain. The so-called water libation ceremony was also an intercessory prayer for next year’s provision. As you know, without God’s blessing of rain, life can not be sustained.

In this context, on Hoshanah Rabbah (“the last and great day of the feast”) Yeshua said, “If anyone is thirsty, let him come to Me and drink. He who believes in Me, as the Scripture said, ‘From his innermost being will flow rivers of living water.’” (John 7:37-38) Many of the Jews would have understood the messianic nuance in this statement. Yeshua was identifying Himself as Source and Sustainer of Life.

In the Messianic Age, when Yeshua rules the earth from Jerusalem, He’ll make way for every nation to joyfully celebrate the Feast of Tabernacles. Nations that do not make pilgrimage to worship Him in Jerusalem during Sukkot will have no rain. (Zechariah 14:16-19) Apparently, Sukkot is important to Him! So, why not see right now what joy He might have for you if you celebrate with Him this week?

This Hoshanah Rabbah, please pray with us that Jewish hearts will begin to understand Messiah’s words and turn to Him for eternal life. And may your own heart overflow with living waters at this special season!

Your ticket for the: Deeper Meanings of the Feast of Tabernacles (Sukkot)

Deeper Meanings of the Feast of Tabernacles (Sukkot)