IS THE NETANYAHU ERA OVER? How to Pray in a Time of Transition 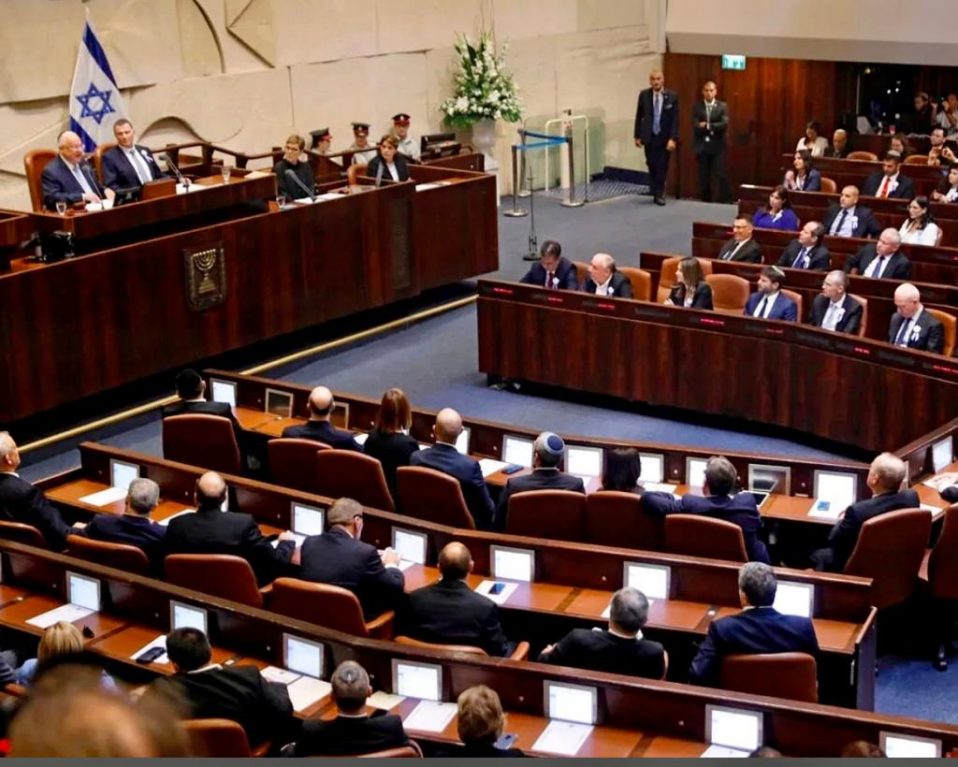 Is the Netanyahu era coming to a close? Yesterday, after four elections in which he has been unable to form a solid coalition and secure his position as Prime Minister, Mr. Netanyahu and his right wing allies were dealt a severe blow in the Knesset.

The committee’s first order of business was to consider a proposal by Netanyahu to restructure positions within the Knesset in a way that could enable him to form a coalition. But to the surprise of most, his proposal was rejected out of hand and dismissed. Because Likud currently chairs the Arrangements Committee, it immediately adjourned the meeting to prevent further damage. This leaves the Arrangements Committee effectively paralyzed.

What is particularly sobering is that tables were turned against Netanyahu (and Likud) by a strongly anti-Jewish, radical Islamist party called Ra’am (“Thunder”). Ra’am not only voted against the prime minister’s proposal, but backed an alternative plan put forth by the party of his opponent, Yair Lapid. The unusual turn of events indicates that Mr. Netanyahu is highly unlikely to form a coalition. It also portends the unlikelihood of anyone else doing so before a fifth election. Or perhaps a sixth. What is especially sobering is that any future government might now be forced to appease anti-Jewish Islamist agendas for the first time in Israel’s history.

The situation in Israel is dire. The people are highly divided, angry and in critical need of a functioning government that secures a Jewish state. To make matters even worse, with very weakened governments in both Israel and the US, and limited military skirmishes already underway, Iran seems more aggressive than ever. Gone are the days of peace, pleasure and prosperity.

God has not clearly revealed to us, or to other Israeli followers of Yeshua, who He would want to raise up as Prime Minister at this time. Perhaps this means Netanyahu’s time should not yet be over, but too many of his choices have not aligned with God’s. In any case, we pray rather than speculate. We ask you to pray with us, too. The prayer points below are similar to those we shared with you earlier, but even more critical at this time.

14. Jerusalem. We pray for the peace of Jerusalem, city of the Great King, in every natural and supernatural realm. (Psalm 122)

Your ticket for the: IS THE NETANYAHU ERA OVER? How to Pray in a Time of Transition

IS THE NETANYAHU ERA OVER? How to Pray in a Time of Transition