Global Antisemitism and What You Can Do About It 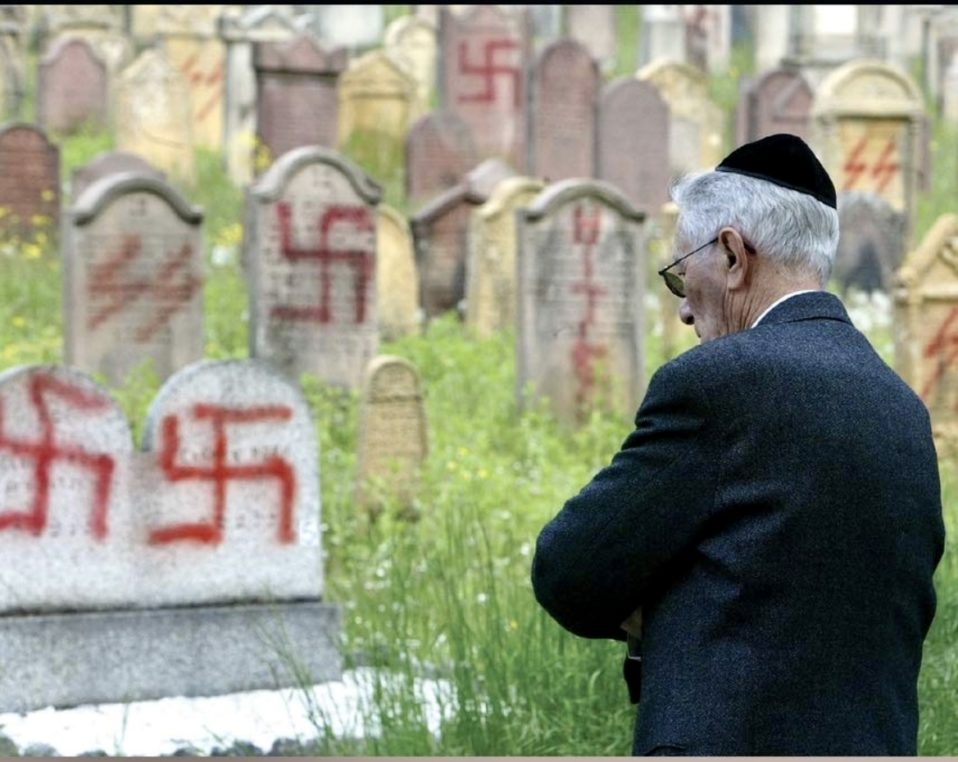 Amnesty International is an international NGO consisting of 10 million members from dozens of nations. Since 1964 it has had special consultative status at the UN. This has allowed it to shape crucial developments — and unprecedented redefinitions — in the area of human rights. Two weeks ago, it issued a call to all nations urging the dismantling of Israel as a Jewish state.

Amnesty has submitted skewed reports excoriating Israel at various levels to UN bodies for decades. Those reports have substantially contributed to the UN’s recent decision to make Israel the only country in the world whose alleged crimes against humanity require regular, ongoing and indefinite investigation by a new Commission of Inquiry to monitor its treatment of Palestinians. No such commission exists for any other UN member state.

On February 1, Amnesty issued a 280 page report entitled, “Israel’s Apartheid Against Palestinians: Cruel System of Domination and Crimes Against Humanity”. The report declares, and purports to decree, that since its establishment in 1948 as a Jewish state, Israel has engaged in widespread, institutionalized, and governmentally systematic oppression against Palestinians, constituting ongoing, tortuous crimes against humanity the world must tolerate no longer.

The report concludes the “oppressive Israeli governance” must be dismantled and the international community must pressure Israel to dismantle it. It declares every nation should exercise universal jurisdiction to apprehend (arrest and put on trial) Israelis involved in this systematic perpetration of crimes against humanity, including those involved in the private sector. In essence, Amnesty calls for the dismantling of a Jewish state. Page 51 of the report states that different races of humankind (namely, Jews and Palestinians) do not exist; therefore, a Jewish state should not exist.

According to Israel’s Apartheid Against Palestinians, “Israel has perpetrated the international wrong of apartheid, as a human rights violation and a violation of public international law wherever it imposes its [governing] system… [Amnesty] has assessed that almost all of Israel’s civilian administration and military authorities, as well as governmental and quasi-governmental institutions, are involved in the enforcement of the system of apartheid against Palestinians.”

Amnesty has issued no comparable report on the well documented, abusive treatment of Palestinian governments (Hamas in Gaza and Fatah in Judea/Samaria) against their own people, which arguably are far worse than Israel’s. Nor has it issued any similar report on the governments of Iran, China, North Korea or other genuinely oppressive regimes.

Amnesty’s report contains as many misstatements, out of context accounts, skewed studies and frankly, lies, as it does pages. In fact, the overwhelming majority of Arab and Palestinian Israelis say they prefer living in Israel rather than in the Palestinian Authority, or any other Middle East state or even a Western county. This is because Israel does not endorse or enforce apartheid or racial discrimination. For further documentation on Israel’s actual policy treatment toward its Palestinian or Arab citizens (as well as those Palestinians under Palestinian government) you can download for free, from this web site, Sandra’s last book, Why Still Care About Israel?

Amnesty is influential. Moreover, its invective comes at the same time nations are collectively giving Iran a pass to pursue its nuclear ambitions through JCPOA negotiations, even as that nation continues to declare Israel must be wiped off the map.

As I write, we are approaching the feast of Purim, described in the book of Esther. The joyful holiday celebrates God’s deliverance from a planned genocide of the Jews in ancient Persia, today’s modern Iran. As in ancient times, the future of the Jewish nation is again at stake. The world is darkened by the evil of antisemitism as never before in most, or perhaps all, of our lifetimes. Here is what you can do:

First, pray! Like Esther who is remembered at this time of year, you have come to the kingdom for such a time as this, to stand boldly before your King. (Esther 4:14) Decree and declare Scriptures of blessing and life over Israel, rather than cursing and death.

Second, you can reach out with letters, cards, emails and phone calls to build supportive and sincerely loving relationships with local synagogues, Jewish community centers or Jewish neighbors and co-workers. You can encourage your church, especially your church leadership, to do the same.

Fourth, you can pray specifically for Amnesty and contact the organization via its web site to politely and graciously state your disappointment at their one-sided, highly skewed, dishonest and mean spirited report singling out and condemning Israel.

Fifth, as Jewish lives are increasingly threatened around the world, you can co-labor with us to save at least one Jewish life this Purim. Donate and designate here.

The feast of Purim reminds us that even in times of deep darkness, God is good and He is in control. The same God who worked behind the scenes in the book of Esther to deliver His people long ago, works behind the scenes to deliver you and me today. So as we journey this era of history, let us praise Him, thank Him and glorify Him together as one new humankind in Messiah, for Zion’s sake!

Your ticket for the: Global Antisemitism and What You Can Do About It

Global Antisemitism and What You Can Do About It