Purim’s Mandate to Remember the Poor 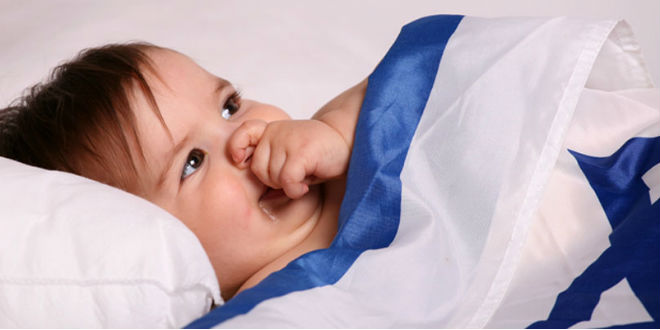 “Mordecai recorded these events and he sent letters to all the Jews …to observe the days as days of feasting and joy and giving gifts … to the poor.” (Esther 9:20,22)

On March 21-22, Jewish people around the world will celebrate Purim. Based on the book of Esther, the holiday is traditionally the most joyful day of the Jewish calendar. As a result, by now the atmosphere in Jerusalm is usually punctuated with merriment. But this year is different. (Read general information on Purim here.)

An unusual sobriety hangs in the air. It is echoed in the media, on the streets and in quiet conversations throughout the city. With serious shakings in our government, Iran’s sabre rattling at our borders, and intensifying global anti-Semitism, more and more Israelis sense that certain events described in the book of Esther could be reenacted before long.

Some Israeli believers are praying and fasting ahead of the traditional Esther Fast on March 19-20. Last weekend we (the Israeli Prayer Network) called for a solemn assembly of Jewish and Arab Israeli intercessors. Many participated and the response was powerful. We know that as in the days of Esther, God will ultimately show Himself victorious on behalf of His covenant people, for the sake of His Name and His glory. We know intensifying shakings are ahead but we also know the King wants a harvest of souls—soon.

How You Can Practically Aid Israel at Purim

As Purim approaches, those who love God’s people can do much to align with His purposes. You can join the Israeli Body in the annual, one day Esther Fast, based on Esther 4:16, on March 19-20 (Israeli time). You can specifically pray and cover us (Kerry and Sandra) as we lead an on-site prayer journey with key Messianic Israeli leaders and intercessors on March 19 at a very strategic location. In addition to prayer, you can act in a simple, tangible way to help save a Jewish life.

Every year at Purim, Light of Zion donates a substantial sum of money to a  reputable Messianic pro-life organization called A Future and A Hope. This Haifa based organization has a long history of integrity and effectiveness despite its small size.

In the Bible, God used Queen Esther to save the Jewish nation. In 2019, He can use you to save one Jewish life, perhaps more. Thousands of Israeli babies are tragically aborted every year because their parents say they cannot financially afford to raise the child. Your gift can make a difference and spare a life.

Despite Israel’s overall prosperity, sadly, the country has one of the highest poverty rates among all economically developed nations in the world. The cost of living here is monumentally high. (http://www.ynetnews.com/articles/0,7340,L-4753118,00.html.)

The Messianic pro-life organization with which we are connected, A Future and A Hope, works tirelessly to save unborn innocents. They provide rescued babies with a year’s free supply of milk, food, clothing, toys and other essential supplies. Support often goes beyond one year, depending on the level of donation they receive. They are making a critical difference but depend entirely on donations.

If you wish to help, please read the instructions below. Fully100 percent of the funds we receive for saving Jewish lives at Purim will be given directly to A Future and A Hope. On behalf of the rescued babies and those who care about them, we thank you!

(1) You may donate online here.You must be sure to designate your donation “Save Jewish Lives” either on the donation page, or by sending a separate email to [email protected].

(3) We must receive all donations by March 21, so please plan accordingly.

Light of Zion is a 501(c)(3) tax deductible organization in the US and member of the Evangelical Council of Financial Accountability.

Your ticket for the: Purim’s Mandate to Remember the Poor

Purim’s Mandate to Remember the Poor