In the Wake of Israeli Elections 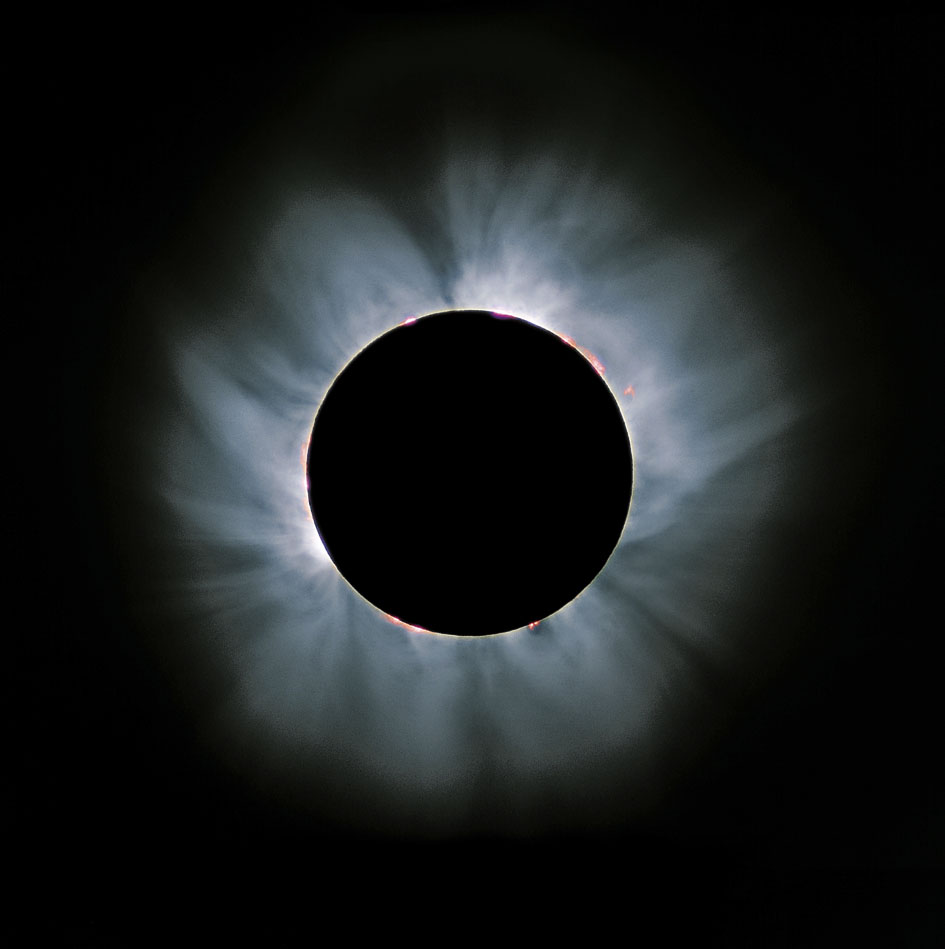 Dear Ones Who Pray for Israel,
Many of you have shared how you are grieving or dismayed over the results of Tuesday’s election. We are saddened as well, though frankly not surprised. I want to thank each and every one of you who opened your hearts and prayed. Please be encouraged that your prayers by the Holy Spirit, in accordance with the heart of the Father and mind of Messiah, consistent with the Scriptures, were effective despite the election results. You were heard in heaven. The war isn’t over yet! We’re in this for the very long haul. The Church’s intercessory assignment for Israel won’t be over until Yeshua returns.

This morning the Lord spoke Isaiah 59:9-21 to my spirit. It’s quite lengthy passage but I pass it along for those of you desiring a word of prophetic encouragement. The first part graphically recounts Israel’s sin. The Jewish people, like every other, are much in need of repentance. Added to our sin is the dimension of war-weariness that has caused a collective heart-sickness. But none of that stands in the way of God’s visitation

“So justice is far from us, and righteousness does not reach us. We look for light, but all is darkness [there was a solar eclipse in Israel yesterday; see below]; for brightness, but we walk in deep shadows. Like the blind we grope along the wall, feeling our way like men without eyes. At midday we stumble as if it were twilight; among the strong, we are like the dead. We all growl like bears; we moan mournfully like doves. We look for justice, but find none; for deliverance, but it is far away. For our offenses are many in your sight, and our sins testify against us. Our offenses are ever with us, and we acknowledge our iniquities: rebellion and treachery against the Lord, turning our backs on our God, fomenting oppression and revolt, uttering lies our hearts have conceived. So justice is driven back, and righteousness stands at a distance; truth has stumbled in the streets, honesty cannot enter. Truth is nowhere to be found, and whoever shuns evil becomes a prey [think of how Messianics are harrassed]. The Lord looked and was displeased that there was no justice. He saw that there was no one, he was appalled that there was no one to intervene; so his own arm worked salvation for him, and his own righteousness sustained him. He put on righteousness as his breastplate, and the helmet of salvation on his head; he put on the garments of vengeance and wrapped himself in zeal as in a cloak. According to what they have done, so will he repay wrath to his enemies and retribution to his foes; he will repay the islands [this refers to the nations] their due. From the west, men will fear the name of the Lord, and from the rising of the sun, they will revere his glory. For he will come like a pent-up flood that the breath of the Lord drives along. “The Redeemer will come to Zion, to those in Jacob who repent of their sins,” declares the Lord. “As for me, this is my covenant with them,” says the Lord. “My Spirit, who is on you, and my words that I have put in your mouth will not depart from your mouth, or from the mouths of your children, or from the mouths of their descendants from this time on and forever,” says the Lord. “

Heaven’s invasion, Israel’s day of large-scale salvation, is coming. It seems we as a people are choosing to receive it the hard way, but it is coming. As you pray, God may yet be moved to mercifully soften the future in some way for our people. In the end, all will marvel, awestruck at His ways and means.

Interestingly, yesterday brought an 82% total mid-day eclipse to Israel. According to Israeli news source Arutz-7: “As Israel digested the results of Tuesday’s elections, the sky went dark, the sun was slowly blocked out, temperatures dropped and animals howled, barked and crowed across the Land of Israel.” The eclipse encompassed much of the Middle East and beyond; nonetheless, it would seem the heavens signaled a message.

In closing, I urge you to continue to “fight the good fight” fueled by unconditional love, in persistent petition for the same points as before. May God:

* Mercifully turn Israeli minds and hearts back to Him, even overnight, and restore the fear of the Lord;

* Mercifully expose the deception of “land-for-peace” as well as the corruption of Mr. Olmert’s current administration;

* Mercifully respond to the corporate cry of repentance of Israeli Messianic believers; and

* Mercifully give the Jewish people more time, through a leader of integrity and period of relative peace, to seek Him in Spirit and Truth.

Your ticket for the: In the Wake of Israeli Elections

In the Wake of Israeli Elections